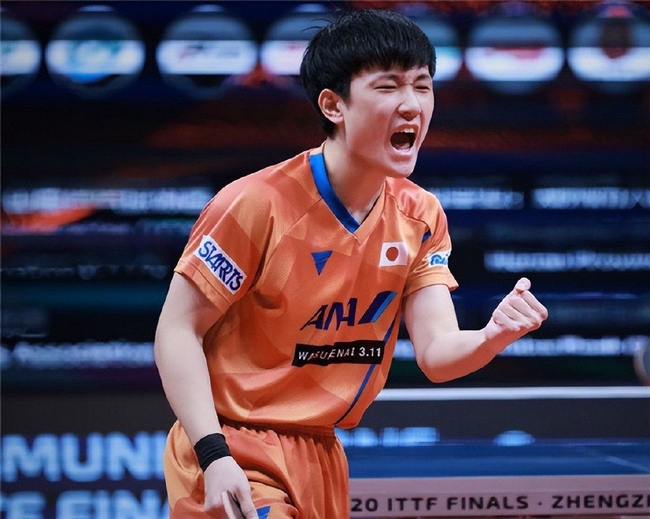 On November 19th, Beijing time, the Asian Cup of Table Tennis in 2022 ended in Bangkok, Thailand. The Japanese team’s Zhang Benzhi and won the men’s singles championship. In the finals with Korean player Lin Zhongxun, Zhang Benzhi won the championship 4-1.

The Chinese team sent Wang Chuqin and Lin Gaoyuan this time to participate in the men’s singles competition, but unfortunately they played poorly. Lin Gaoyuan lost to Aramiyan in the first round, and Wang Chuqin lost to Lin Zhongxun in the quarter -finals, which made the Chinese team missed the men’s singles championship early. After eliminating Wang Chuqin, Lin Zhongxun continued his good state, passing the pass and will enter the final.

In the fourth game, Lin Zhongxun played well, quickly opened the score to lead, and took the lead at 10 to 8. However, after that, Lin Zhongxun did not have many ways to deal with the ball. This weakness was caught by Zhang Benzhi. He won 4 points in a row and scored 12 to 10, with a total score of 3-1.