Wu Lei: The most unforgettable Shanghai Derby scoring the goal and looking forward to the Football Association Cup champion

Wu Lei will once again usher in the opportunity to impact the Football Association Cup championship. 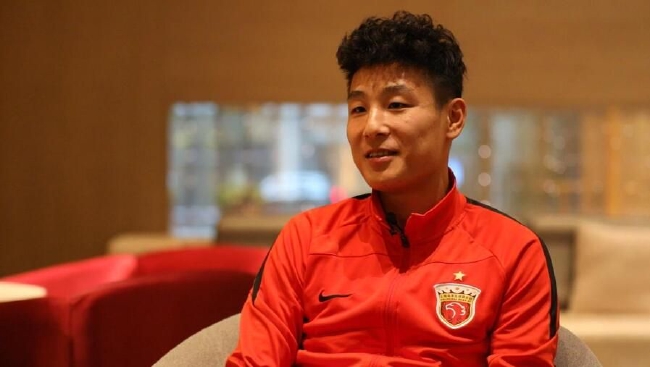 On January 11, 2023, Beijing time, Yanjing Brewery 2022 China Football Association Cup semi -final will reunite the war in Suzhou, Shanghai Harbor will face the Zhejiang team in a single -eliminated game.For the Harbor Team striker Wu Lei, he will also usher in the opportunity to impact the FA Cup championship trophy.

Since his career, Wu Lei has gathered the championship trophy of the third professional league in China B, China A, and the Super League.If the Shanghai Harbor team can eventually be successful, Wu Lei will achieve the “Grand Slam” of the title of the local league champion.Before the semi -finals with the Zhejiang team, Wu Lei accepted an official interview with the Chinese Football Association Cup.

Reporter: You have experienced some injuries before. In the recent two FA Cups, they have played half a game, but they have scored goals. What is the current state of recovery?

Wu Lei: The state is not in the best state, because I have experienced some injuries before, and their physical fitness and status are slowly recovering, hoping to return to the level of the league. 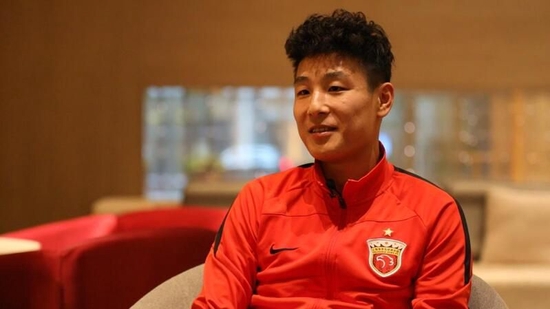 Reporter: This season, 11 goals in the league this season have completed the goal of 10 goals set by the time to return to China. In addition, the FA Cup also scored two goals. How to evaluate your performance?

Wu Lei: In fact, at the beginning of his own return, he hoped to improve the team’s cohesion and desire to win. At the same time, he brought goals to the team and helped the team to win. From these two points, he was still very satisfied with these two points.There are two competitions for the Football Association Cup, and you have to continue cheering to bring outstanding results to the team. 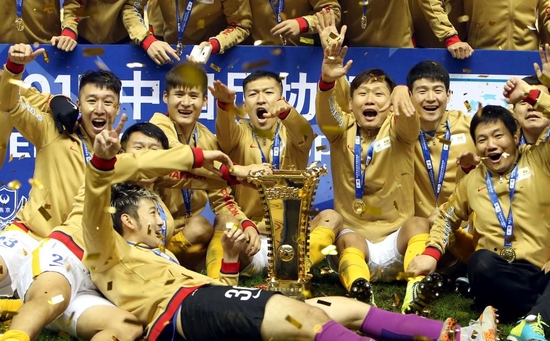 Reporter: What does the Football Association Cup as the only lack of trophy in your honor room mean?

Wu Lei: Not just me, everyone in the team is very eager. Our team B, China A, and Chinese Super League won each championship, including the Super Cup.Very eager to fill this gap.

Reporter: Looking back on the FA Cup events you participated in the FA Cup before La Liga, is there any one that impresses you very deeply?

Wu Lei: The two most impressive two games are the competition with Shenhua. In the 2015 FA Cup final, in Hongkou, it was 3-3 with Shenhua. That game was a goal game. The score was very large.Each ball is very beautiful, and the atmosphere of the fans of the Hongkou Football Stadium is really impressive.The other was the FA Cup finals with Shenhua in 2017, passing by the championship trophy. 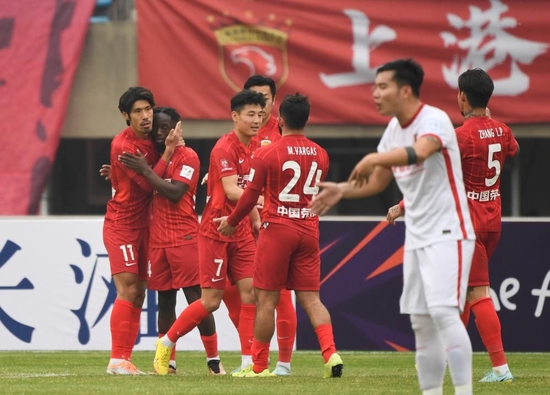 Reporter: How to evaluate the accidentality of the FA Cup?

Wu Lei: This is the game system of the Football Association Cup. It provides a platform and opportunity for low -level teams to show the strength. In addition, it is a single promotion system.In fact, the cups around the world can see the situation of the small team.Including the King Cup I kicked in Spain before, the nature is the same. It is also common for Spain to defeat the La Liga team in the cup in the cup.The team includes amateur teams, facing the La Liga team, their concentration is very high. 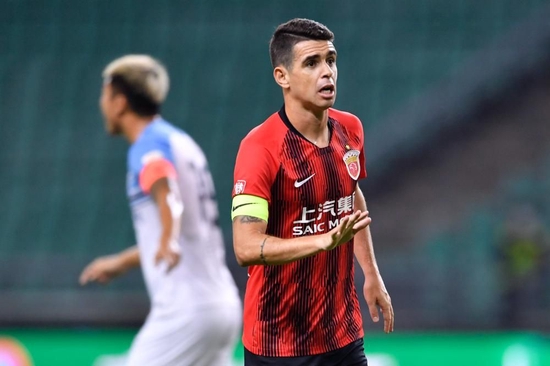 Wu Lei: From the point of view of the paper, our team’s frontcourt lineup is really good, including the bench depth, but also to see that Oscar has not trained with the team for a long time.In the event of injuries, in fact, everyone still needs to be better together.

Reporter: Do Oscar before the game communicate with you, who takes more balls, who can make more efforts, how to divide the division of labor?

Wu Lei: I don’t think everyone needs more communication. I understand what should be done, what to do, and what the characteristics of everyone.Everyone knows it for so many years.

I don’t want to play a penalty at the beginning

Reporter: Harbor has not defeated the Zhejiang team in the two rounds of the league this year. How can I evaluate this semi -final opponent?

Wu Lei: The Zhejiang Team is indeed very good. We did not win in two games in the league this year. We must be very difficult in this game. The Zhejiang team has good foreign aid and foreign aid is also very good. I believe it will be a difficult game.We will also attach great importance to giving full play to all strength. 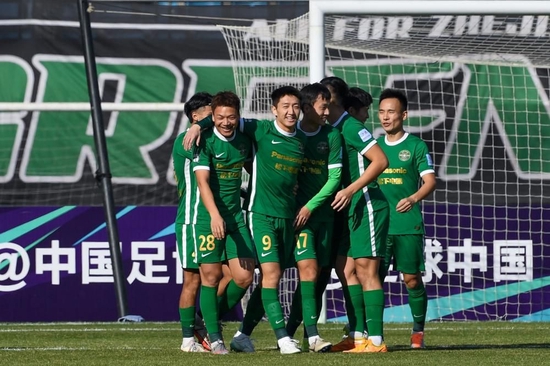 Reporter: The semi -finals are tied directly to penalty penalties. Will there be differences in preparing for the battle?

Wu Lei: There is no difference, just as a game, Zhejiang must be the same. From the beginning, you will not want to play penalty kicks. Everyone must think about how to win the opponent in 90 minutes.

Wu Lei: I watched the FA Cup finals last year.We are closer to Shandong’s strength, and everyone is more familiar. It is not so easy who wants to defeat opponents.As for the result, it still depends on the performance and control of the mentality. 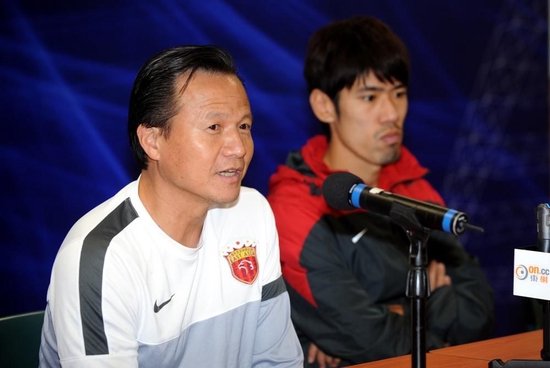 Reporter: For the first time this season, the team has gone through the mid -season coaches. What is the biggest change after Ji Zhikang and Sun Xiang instructed to take over the team?