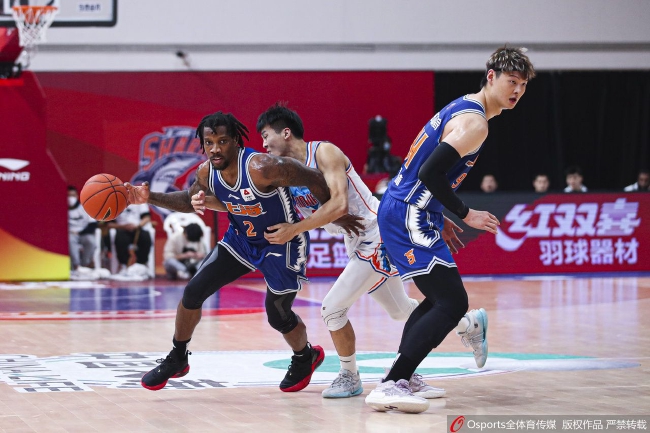 In the first quarter, the two teams fought against the attack, Shanghai 38-32 led.In the second quarter, Yu Dehao fouled Trinbur’s violations, the Shanghai team’s defensive intensity increased, the Xinjiang team scored more and more difficult, and ended the 63-49 lead in Shanghai in the first half.

Easy to fight again, the two sides opened a tug -of -war, and the federations on the court increased the free throw.In the fourth quarter, Trintburry has scored continuously, the Shanghai team leads 17 points, the Xinjiang team has a decline in physical fitness, and it is unable to organize effective counterattacks. In the end, the Shanghai team won the Xinjiang team 114-96.