Home » Chess and card » The year of the tip of the time: Chang Hao Ying’s Cup win the women’s team to hold Zhengguanzhuang Cup
Best seller
Chess and cardGo

Chinese Go has not achieved good results in the past two years, and many chess fans are inevitable, but compared with the “Dark Period” two or thirty years ago, it has not reached the point of crisis.South Korean chess players ruled the world’s chess world in the first few years and 20th century. Whether all World Personal Contest or the Zhelu Cup and the Nongxin Cup Tournament, South Korea has almost won the championship.A few crowns are taken away, and it is extremely bleak. 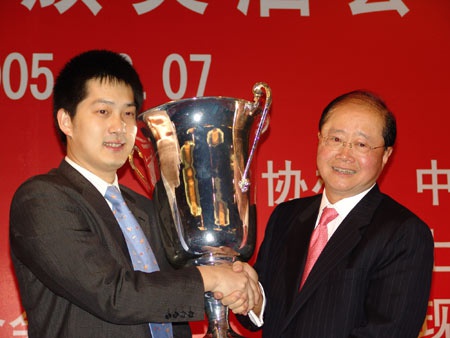 In 2004, Chinese Go, which continued to move forward in adversity, had accumulated huge energy and was only time to take off.This year, the Chinese women’s team led by Rui Naiwei struggled to fight at the Zhengguanzhuang Cup Three Kingdoms Women’s Go Women’s Go.

It was almost 20 years later, and now Chinese Go from 2004 to 2005 is somewhat similar: it was suppressed by South Korea for more than ten years, and now it has been “begging” for almost three years.The Chinese women’s team won the championship; that year, the Chang Hao Yingshi Cup won the championship and pulled the second son of Korea. Then the Guli Kong Jie rose, and China and South Korea entered the confrontation period. Now Yang Ding Xin Dinghao turned the LG Cup into a civil war., Chinese Go has a tendency to record. 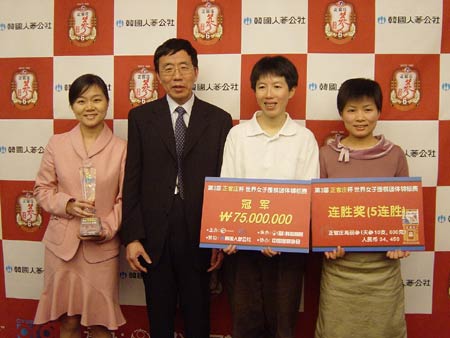 In 2005, China won the champion of Zhengguanzhuang Cup

The first half of 2005 was wonderful. In January, the 3rd Zhengguanzhuang Cup Three Kingdoms Women’s Go Competition entered the final stage. There were 3 people in the Chinese team.Sister Park Zhien wins Xu Ying and Zhang Xuan, and the game ushered in the decisive battle of Rui Naiwei Park Zhien’s Chinese and South Korean masters.The chess game stopped abruptly, and China won the championship.After the game, Rui Naiwei lamented the largest game of chess in life. 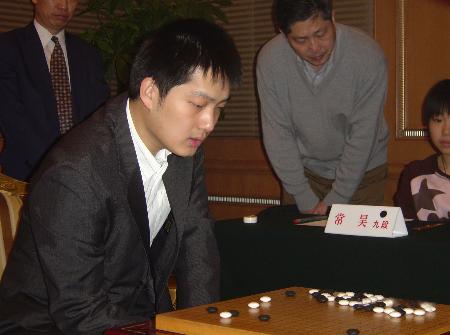 On March 5th, Beijing Kunlun Hotel, the fifth game of the 5th Yingshi Cup Go Championship.The lecture room is located in Kunlun meals. Many chess fans have filled all places where the lecture room can sit in early. Nie Weiping explained the championship game on the spot.When you relax, you are nervous. Even if Chang Hao win, some of the bad places must educate him. 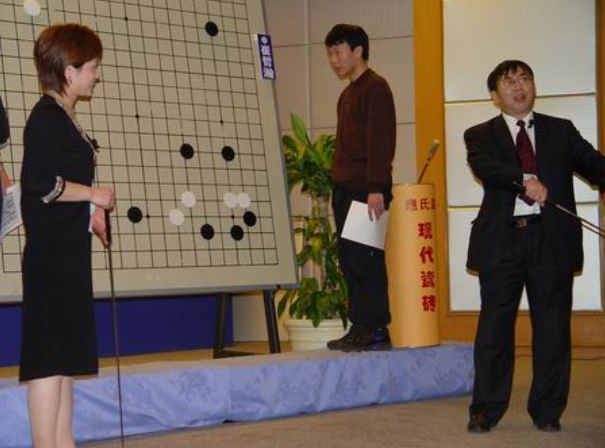 For the bureau room, Chang Hao won the news at 3 o’clock that the 3: 1 total crown Ying’s Cup champion, more than 100 reporters instantly squeezed the bureau’s room.After a short review and interview, Chang Hao came to the lecture room to meet with Master. In the face of chess fans and media, Chang Hao said that 16 years ago, Mr. Nie lost to Cao Mihuan in the first Yingshi Cup final.Master revenge.In the future, China and South Korea’s confrontation will be more intense. Our Chinese chess players need to work harder and use their results to repay everyone.

At the award ceremony, Ying Minghao, the president of Yingshi Group, said excitedly that at this moment, my father Ying Changqi and I waited for 16 years. I will burn the championship in front of my father’s grave to comfort the father of the father in heaven.

After Chang Hao, after the World Championship, he finally won the Yingshi Cup championship. The unyielding spirit of repeated defeats was also called “tough saint” by chess fans. Chinese Go has also got rid of the downturn for many years and ushered in a new era.