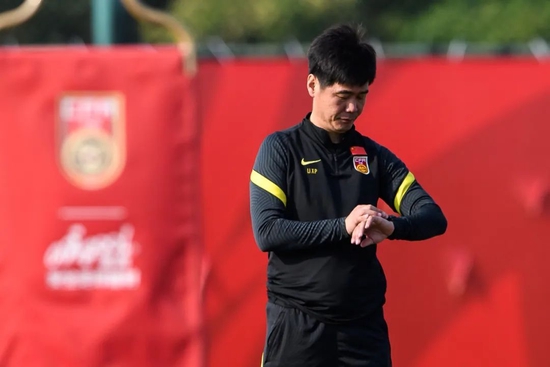 In November last year, the Chinese Football Association started the hands -in -chief work of the national team. At that time, there were three plans.After the Asian Games, lead the national team; second, Li Xiaopeng continues to serve as the head coach of the national team. In addition, there is no plan to plan for other local coaches for the time being.The more familiar foreign coaches are preferred.

However, after continuous demonstration, including the national team’s preparation work conference in early December, the current direction of the National Football Team has also changed new changes. First of all, the plan of Yangkovic and the head coach of the Asian Games team is basically rejected.There are two aspects. On the one hand, the records of the two teams will have mutual influence. Holden and Iwanke Weicch are a lesson in front.Two teams can only cause problems with both teams. 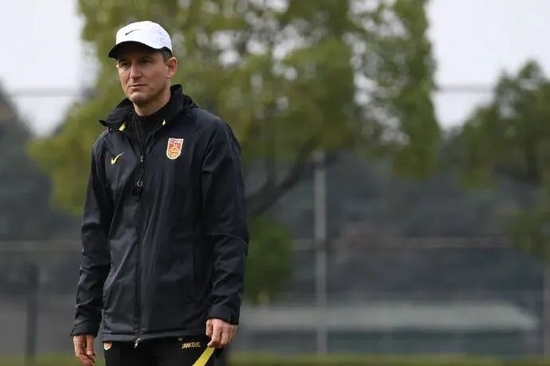 Secondly, considering the current situation in all aspects, the options of local coaches will not be the focus of consideration.However, Li Xiaopeng’s comprehensive business capabilities were still widely recognized. After all, there were multiple factors in the failure of the national team’s top 12.In addition, Li Xiaopeng has a wide range of influence in the Chinese football circle, and the coordination ability is particularly excellent. To this end, the Chinese Football Association intends to let Li Xiaopeng serve as the technical director or the leader of the Chinese coaching group.Essence

The reporter also learned that the Chinese Football Association has started related work and has begun communication with relevant candidates.

However, there are many related restrictions that new foreign head coaches have received. In addition to negotiating problems such as treatment and other related conditions, another problem is that the current target candidates still face the competition of other Asian national teams, especially the current Asia on Asia.The World Cup teams such as Qatar and South Korea are looking for foreign coaches. Because the national teams have selected similar standards, the target candidates also compete, and they have also created very difficult difficulties for the Chinese national team’s choice of handsomeness. 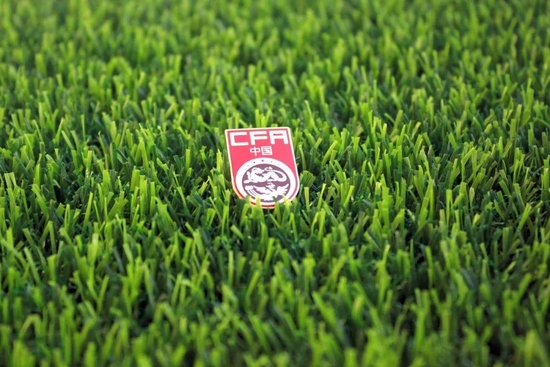 It should be said that the direction of choosing a new outstanding foreign coach is also a general recognition of fans.

According to the plan, in 2023, the national team will participate in more international competitions. In addition to visiting New Zealand in March, the Chinese Football Association intends to invite European teams to come to China and the national team to warm up.What I have to say is that after nearly a year of “silence”, the national football team has gradually returned to the right track. 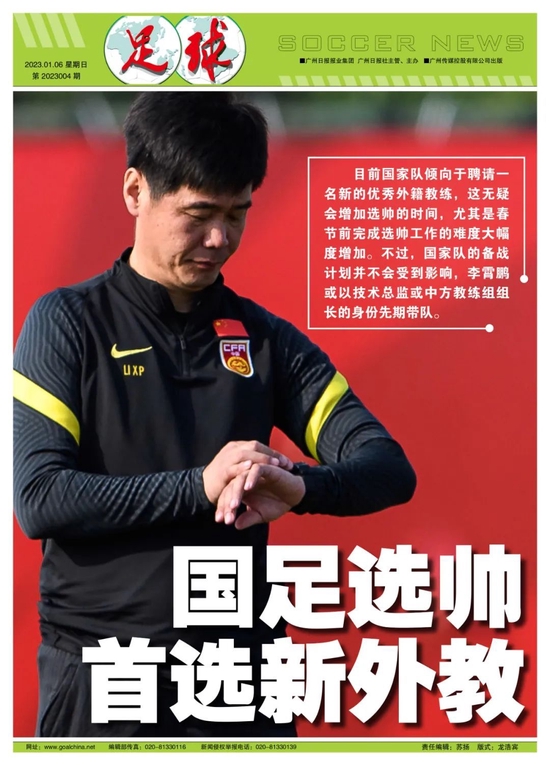 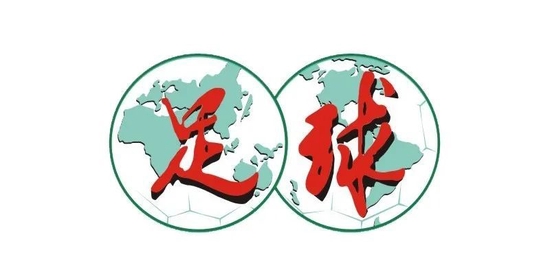 Swordsman Winning Lottery No. 23004 Recommendation: Fulhakke victory can be expected