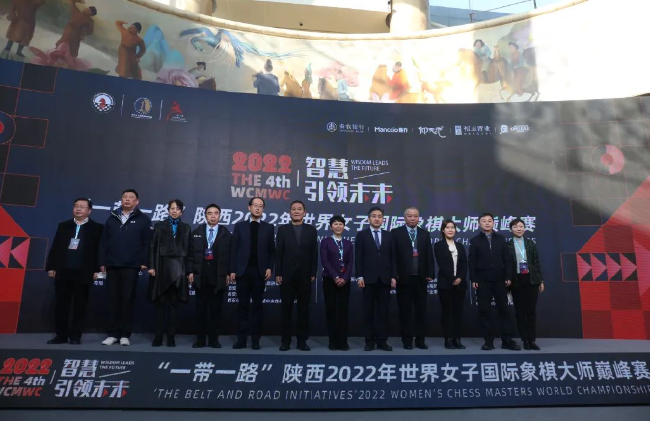 As one of the important activities of the “2022 Women’s International Chess Year” hosted by the International Chess Federation, the world women’s peak match has overcome difficulties, optimized and upgraded on the basis of the first three sessions, and promoted the multi -level level between countries along the “Belt and Road”.Humanistic exchanges in multi -field and channel.

As the “Belt and Road” Shaanxi provincial competition, the National Sports General Administration preferred the key project of civil diplomatic diplomacy and soft power construction in the sports field in the 2022 in the sports field.Through competitions and domestic and foreign media windows, the image of China is displayed, the appearance of Shaanxi, and highlighting the soft power and international influence of the cultural and sports business in Beilin District and even Xi’an. 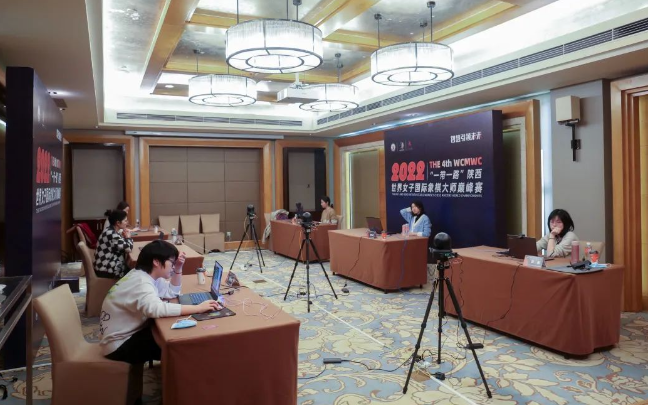 This competition is held from January 7th to 8th. The single -cycle system is adopted. In two days, 11 rounds of competition are used. The time limit of the game is 10 minutes per side, and each step is 5 seconds.Six Chinese chess players gathered in the Xi’an Crown Holiday Hotel to play against the six countries along the “Belt and Road” on the Chess.com online platform. 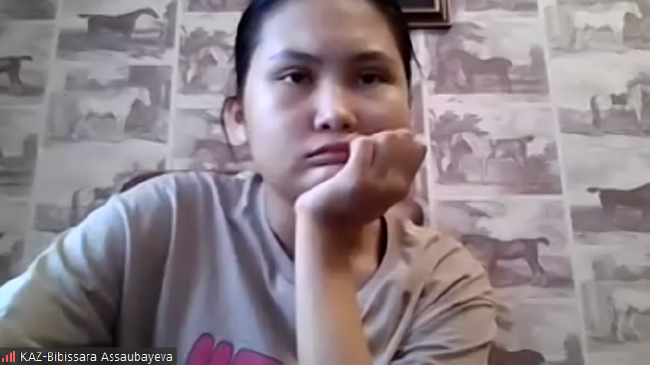 In the six rounds of the first day, Kazakhstan chess player Bibazara recorded a 3rd 3rd and 3 -wins, with 4.5 points with the Azerbaijan player Mazda, who won 4 wins, 1 and 1 loss, and led the standings. 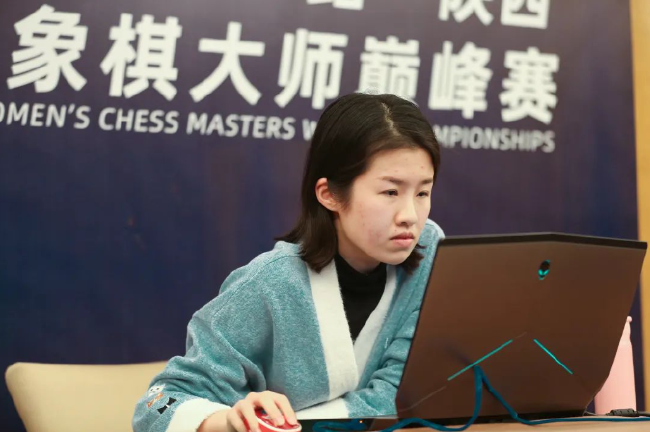 At 14 o’clock on the 8th, the last five rounds will be played.