On the afternoon of January 11th, the semi -final of the FA Cup this season is about to be staged -Shandong Luneng VS Shanghai Shenhua, Shanghai Harbor VS Zhejiang Team.

The “Seed Plan” walked into the Phoenix Center Primary School in Zhangjiagang City.

As of the 2022 season, the “Seed Plan” has donated 4,3700 football to 294 middle schools, elementary schools and youth training institutions across the country, as well as portable training equipment and epidemic prevention materials.

On January 6, the FA Cup champion trophy and the “Seed Plan” walked into Zhangjiagang Phoenix Center Primary School to donate football and training equipment for children.

The event was the fourth station of the “Seed Plan to Enter the Campus” event. The players of the former National Foot, the Super League and the Football Association Cup champion Zhou Yun, Wuhan three town players Tao Qianglong, Jinan Xingzhou player Tan Tiancheng and other players participated in the event.Essence 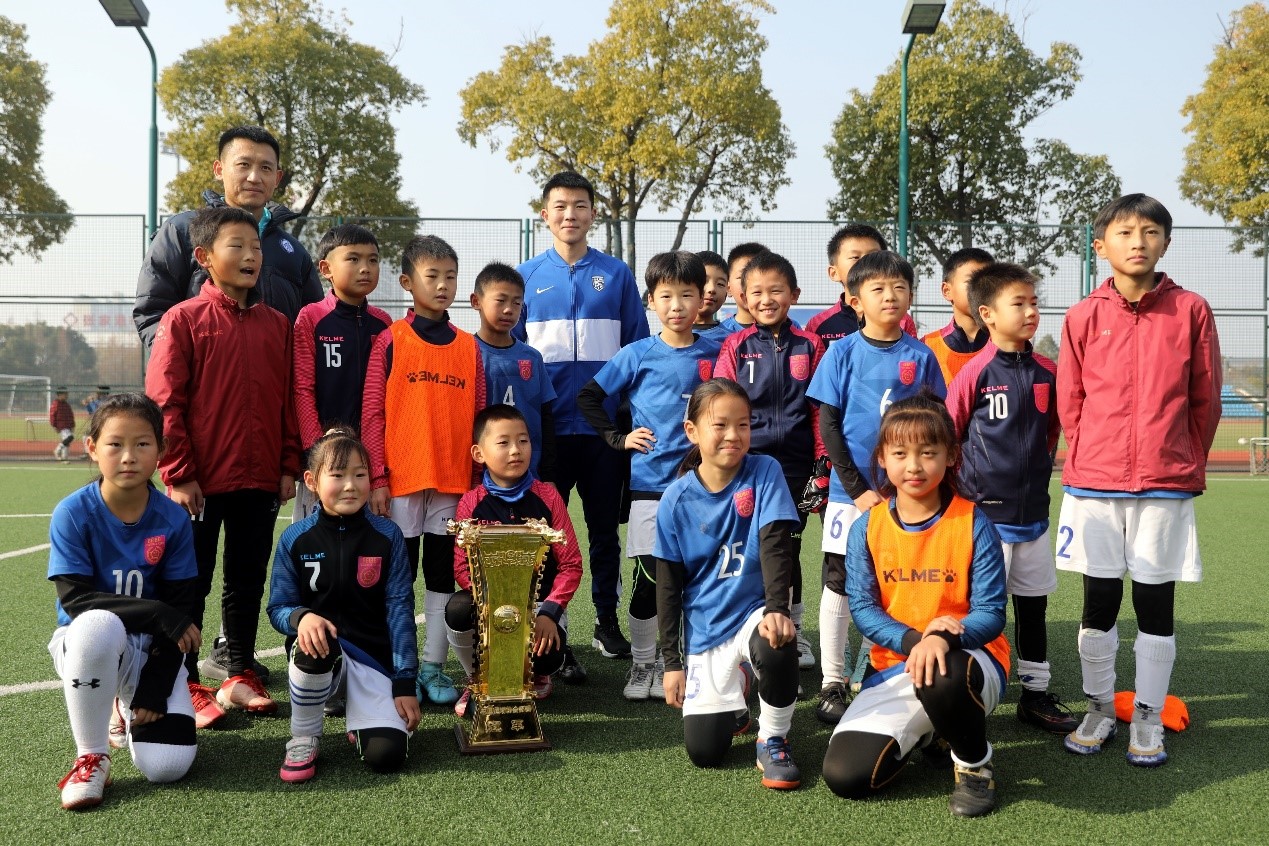 And the blue team lost the championship trophy, a small player cried on the spot, and had to lose Tao Qianglong for a while, and his emotions gradually calmed down. 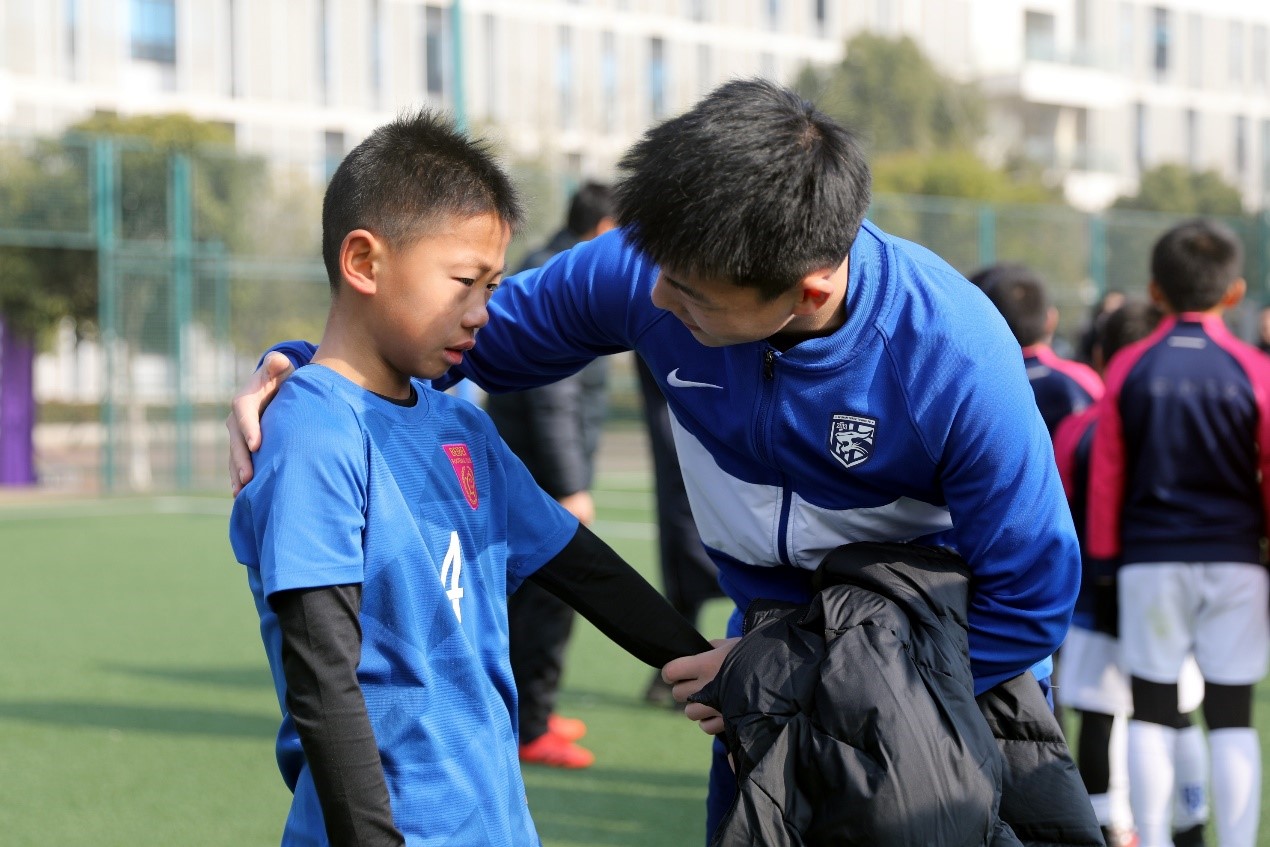 In an interview, Zhu Zirui, a member of the goal, proudly stated that he was a fan of Messi and watched the World Cup final with his parents.Get the championship trophy. “

Phoenix Central Elementary School, located in Phoenix Town, Zhangjiagang City, is the place of sailing of the “Beibei Cup” youth children’s football events in the country. The football background is rich. 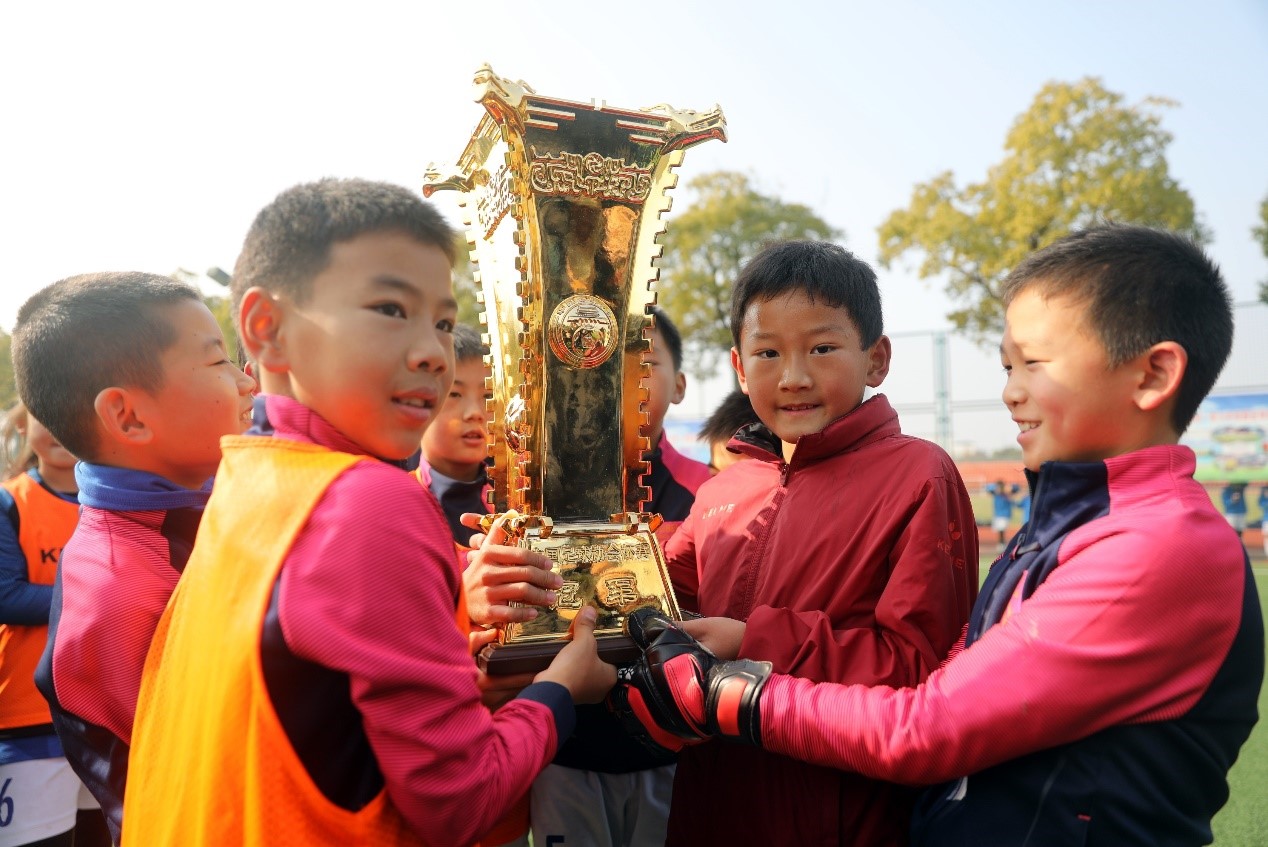 For their younger brothers and younger sisters, Zhou Yun hopes that they will first enjoy football and love football, because only when they really love this sport, they are willing to pay more for them.

“The” Seed Plan “has sent more than 40,000 football to the children in the past 8 years, which is very admirable. Seeds need time to cultivate, and more people need to take care.”

“These footballs are very precious for children. I hope they can really enjoy the happiness brought by football.” 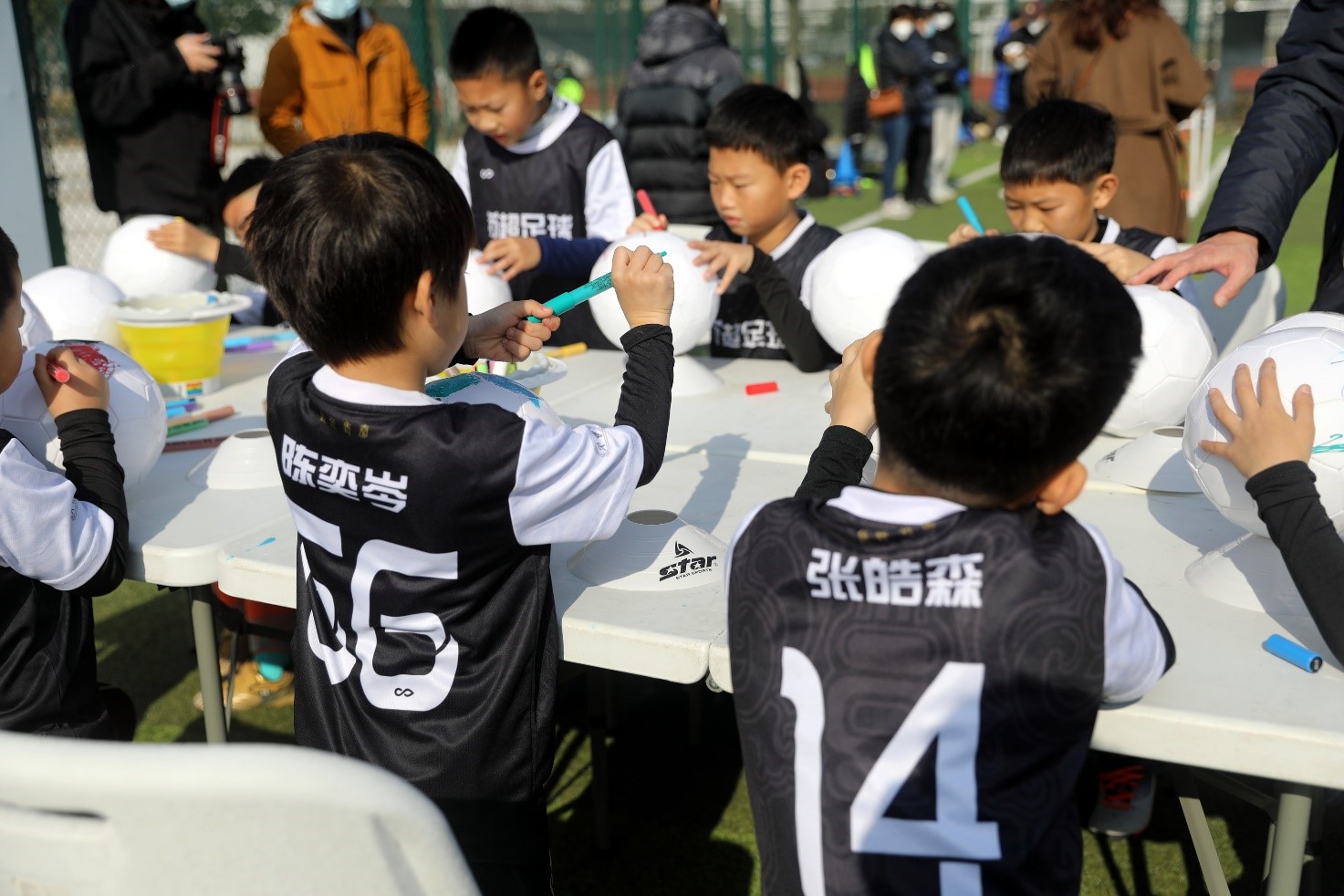 The fifth stop of the seed plan to the campus came to the Soviet Union Football Youth Training Center.

Pick up more if you guarantee learning

On January 9th, the fifth station of the “Seed Plan into Campus” was arranged at the Suzhou Super Football Youth Training Center at the Suzhou Olympic Sports Center.

The first part of the event was the Tour of the Chinese Football Association cup trophy and Color Ball drawing games.The children were instantly attracted by the glittering trophy, colorful brushes, and a white football. They stopped to take a group photo with the trophy, and then picked up the color pen to concentrate on drawing football.

In the world of children, there is a different understanding and imagination of football.Some choose to use the golden color of the championship, and some directly write what they want to say with Pinyin, and some of them draw a championship trophy with the memory in their minds. The painter of the trophy is Li Renjia, who kicked the position of the central defender. The Qatar World Cup that ended not long ago made him like Messi: “I like Messi, I like him to hold the championship trophy.Like the golden trophy. “

Wen Jiabao is the captain of the U23 National Football Team. This year, he will play important events such as the Asian Games with the team.Kim Shunkai is a member of the U21 National Football Team. He will follow the team to prepare for the 2024 Paris Olympics qualifiers and U23 Asian Cup.Under the guidance of two young players, the team members felt the atmosphere of a professional football in advance.

Wen Jiabao played with the children.

The 7 -year -old Sun Yankai is a goalkeeper, who has been in the age of 2 years.”I like my position very much, and I like football very much. I am very happy to play with the big brothers.”

When asked about the favorite team, he answered without hesitation, “I like our team the most.”

Kim Shunkai remembered his experience of playing football when he was a kid. “When I was so young, I hadn’t started playing. I started playing from the first grade. I hope they will study well in the future and play a good football.Kick better. “