The first victory over 25 years!Jazz crazy chase sent the Warriors away 11th defeat away 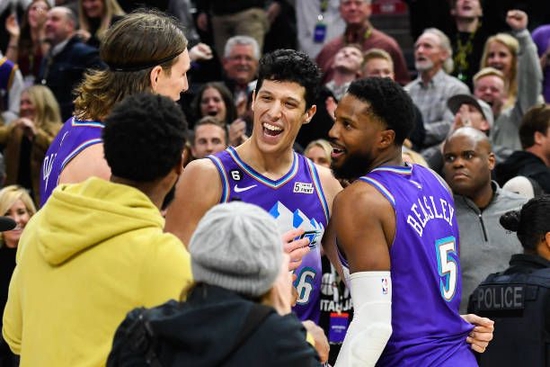 On December 8th, Beijing time, the Golden State Warriors challenged the Jazz. At the last moment of the game, the Warriors encountered the opponent’s reversal and eventually lost to the opponent 123 to 124.

Data statistics show that in the past 25 seasons, the Jazz has a record of 0 wins and 718 losses in the last 10 seconds of the last quarter.After this game, they won the Golden State Warriors, and the record came to 1 win and 718 losses.

12 seconds before the end of the game today, the Warriors led 4 points with 123 to 119, but in the end, the Jazz scored 5 points in a row and killed the defending champion.