Dalian Yidao Go team is a professional Go team registered at the Chinese Chess Academy.He has participated in the 4th National Intellectual Games in 2019 and the National Go Women’s Grade A League in 2019.Four professional chess players currently registered: Zhou Yutuan, Dai Siyuan, Wang Ziyi (female), Gu Wanshan (female) participated in the event throughout the process.Among them, Gu Wan Shan’s second paragraph, as a local professional chess player in Dalian, is very concerned about the development of youth Go in Dalian.As the deputy secretary -general of the Dalian Go Association, she fought in major domestic events throughout the year, and was intermittently focused on the Dalian Youth Go competition and communicated with Dalian Children’s Go players.In November this year, the 5th National Intellectual Games will be held in Hefei. At that time, the Yidao Go team will continue to participate in the professional group competition. The content of this event is 1 to 1 guide chess.In the end, Zuo Xusheng, Ma Hanyi, Liu Chengrui, and Zhang Zhicheng, who participated in the event, were the best among Go players under 15 years of age in Dalian, and ranked among the top five in the level.In the game, the little chess players are not afraid of the strong players, and they have exerted the level beyond the weekdays. Several young professional chess players did not despise the opponent’s level, and went all out to treat the chess game.Together with the wonderful game, more than 200 people watch the battle online at the same time.After the game, the professional players also gave detailed answers to the questions raised by the chess players, and taught their understanding of Go. 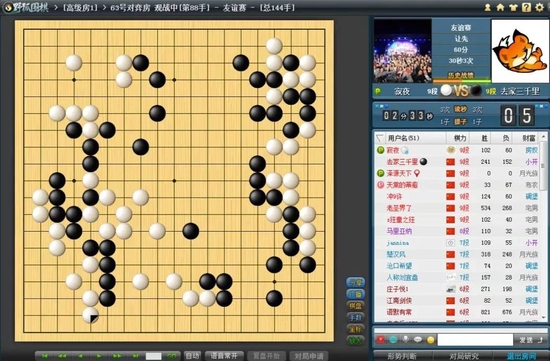 Li Fan, the head coach of Dalian Go team, said that the event has shortened the distance between professional chess players and Dalian Go enthusiasts and accumulated experience.In the future, we will hold more types of activities in combination with traditional Chinese festivals and other elements through online and offline. While spreading traditional Chinese culture, they enrich the spiritual life of chess fans.

Liu Chengrui, who participated in this event, was 11 years old this year, 5 years of amateur, and studied chess for 5 years. He is currently ranked 4th in the list of young Go level in Dalian.This event, thanks to the precious opportunities provided by the host’s organizer. Today, this game has been off the chess for more than two hours. When I was in the game, I always wanted to work hard to break through the opponent’s defense line, but it was difficult to do it.Answer, thank the teachers for their hard work. Through the body’s body, the gap and deficiencies will be more hard in the future. “ 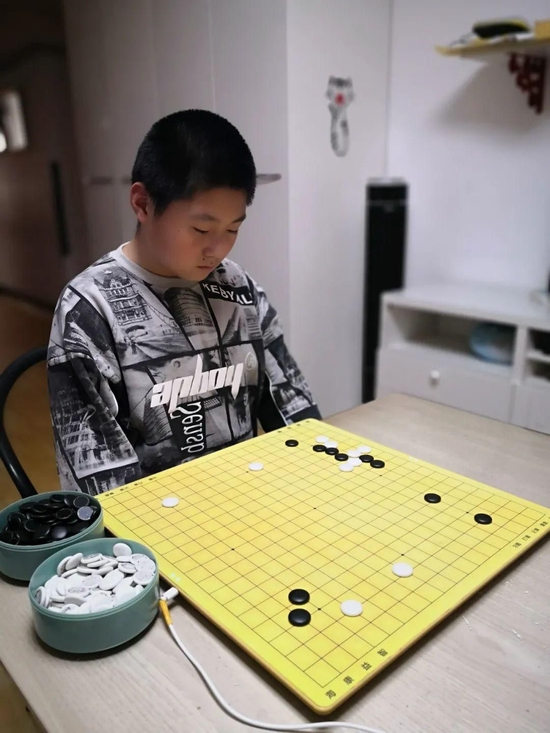 Liu Chengrui’s guidance coach and the head coach of Dalian Go team Guo Tianrui, the professional three sections of the professional attention, he said that the opportunity to communicate with the professional chess player is very precious, and it is very good for the growth of Dalian youth players.The experience that can be obtained from the reunion to the game is turned into nutrients that grow.

After the game, Wang Yanbiao, chairman of the Municipal Go Association, said: In order to welcome the Fifth Intersection Year and the Dalian Citizen Go Contest, which has been held for 10 years, this event is the opening year of the 10th Dalian Citizen Go Contest, which is of great significance.This year, the Dalian Go Association plans to organize more than 20 events and activities to promote and cultivate rich and rich Go culture, expand the population of Go, consolidate Go talents, continuously enrich the development and connotation of Dalian Go, and promote the highQuality life and physical and mental health, enhance the cohesion and happiness of Dalian Go people, and form the urban ecology of Go to go to Go throughout the year. 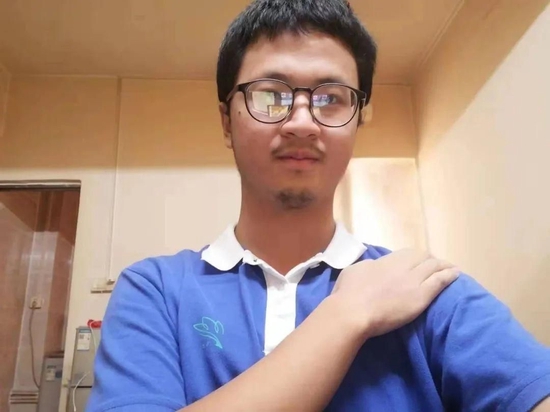 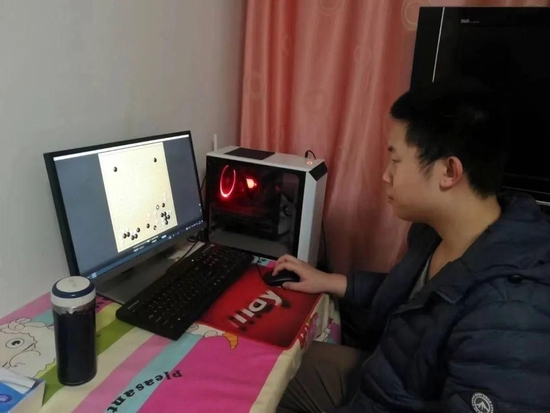 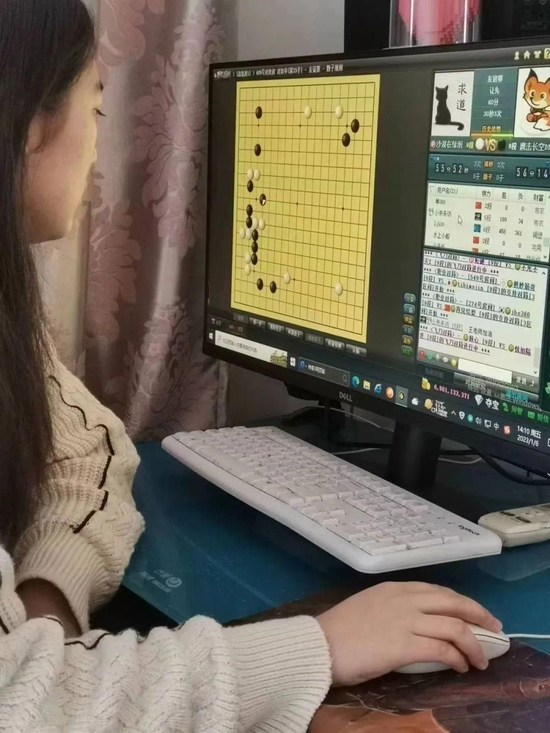 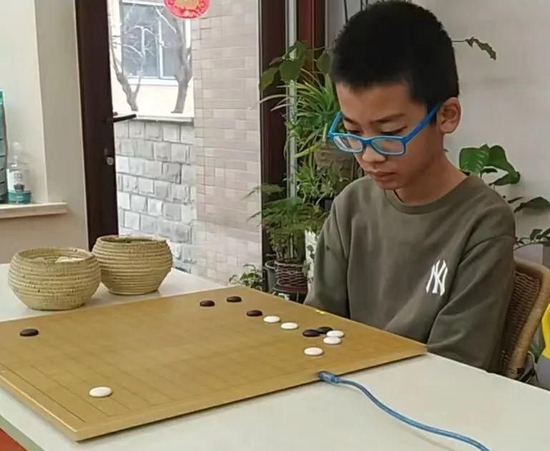 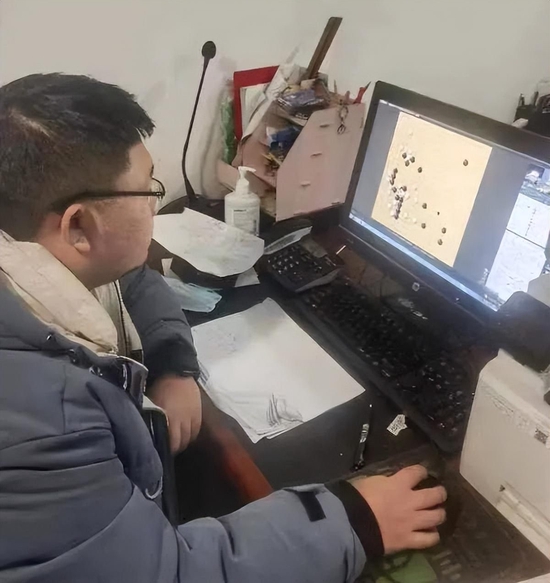 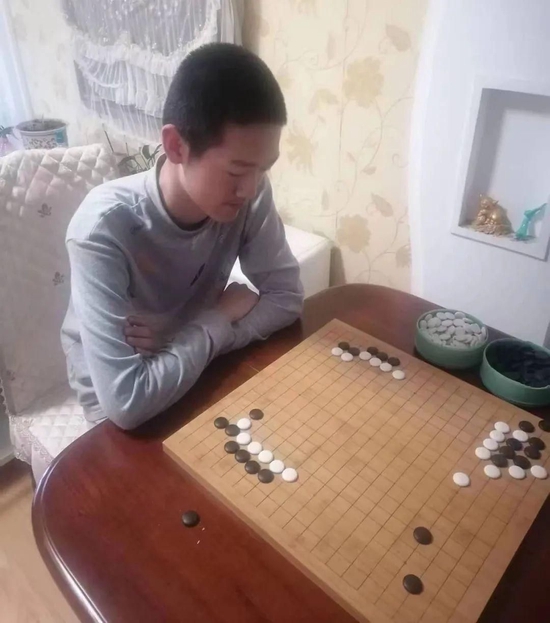 Wu Jingui: The teenager dares to fight hard to carry forward the victory and dedicate to the fans