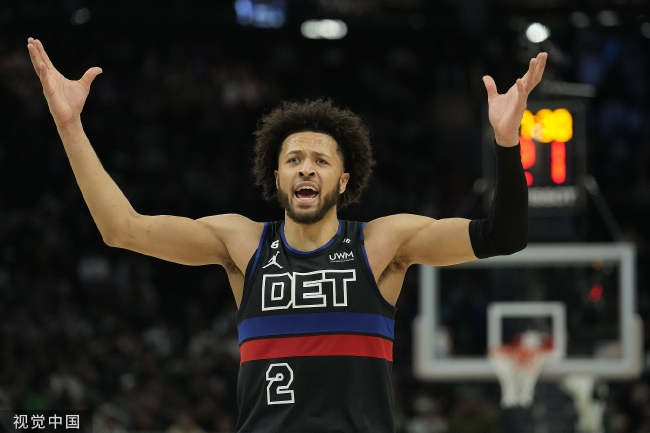 Corningham has been in trouble with tibial injuries since the rookie season. This season’s problem has reappeared again. He is currently absent from 5 consecutive games for his left leg soreness. Now he is considering the next option.

Corningham hopes to avoid surgery as much as possible. If surgery is performed, he is expected to miss most of the competitions this season. Generally, players who encounter tibial fractures will miss the remaining competitions throughout the season. Only a few players can return in the season to return to the season.As usual, at least 60 games will be absent.

Corningham is currently in a state of absence, and he expects to relieve tibial injuries by rest.