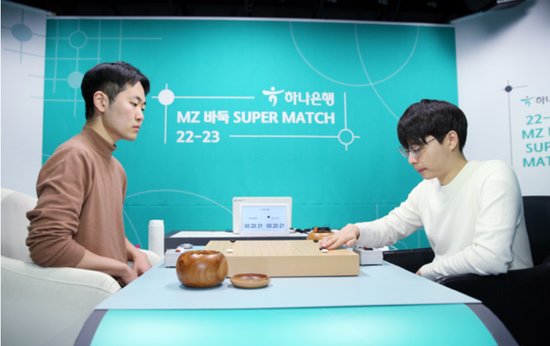 The competition sponsored by the Bank of Korea and Asia participated by two teams, each of which each team, named “M Team” and “Z Team”, represents the “M Generation M” (born from 1981 to 1996) and the “M” and “Z team”.”Gen Z” (born from 1997 to 2010).The “M Genesis” is the abbreviation of “Millennials”, which refers to a generation who grows across the century and is affected by the rapid development of the Internet.”Gen Z” is the naming of a generation of “X Generation (1965-1980)” and “Y Generation (1980-1995)”. This generation has grown in the era of digital technology and intelligent. 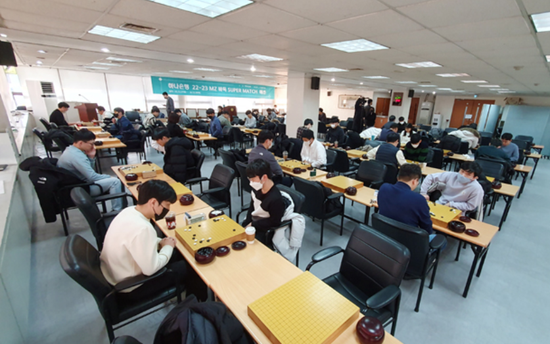 The M team is located in the opposite room on the second floor of the Korean Chess Academy.

Born in 1993 and 2000, Park Tingyu and Shen Zhenyi were deserved to become the heads of the two teams. Popular women born in 1996 and 1998 were selected as sponsors’ cards.The remaining places are all generated by the qualifiers. There are 313 Korean professional chess players (408 in total in duty), 77 registered in Team M, and 79 people in Team Z.The game adopts 20 minutes per side, and the additional second system is added for 20 seconds per hand. 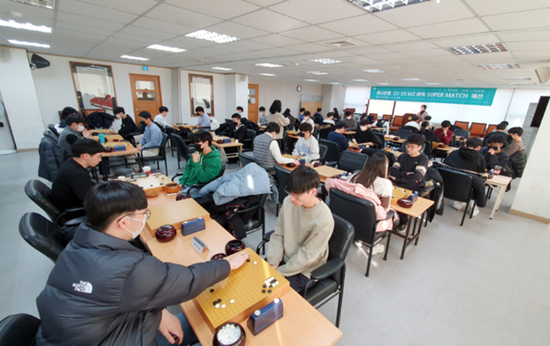 Team Z’s qualifiers are located in the opposite room on the fourth floor of the Korean Chess Academy.

The qualifiers started on December 27, 2022, and ended on January 2, 2023 after five rounds.The unpopular layers are endless, ranking second in the level, and higher than the M team leader Park Tingzhang’s Xiangyi in the bureau of Hanyou, Shen Ye was not as good as his age, but the famous Han Xiangchao, which made Shen Zhenzhang break the wings of both wings., Only “one husband is in the prices” to defend the enemy.Team M became famous veterans, and they were also folded. Yuan Shengzhang, Park Yongxun, and Jin Zhixi lost to Yin Yinxiang, Jiang Zhixun, and Xu Yinghao.In the end, the M team Jiang, Jiang Dongrun, An Chengjun, and Han Zhongxi. 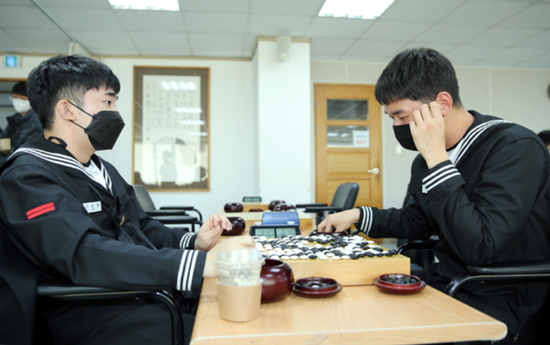 Rare military uniforms appeared in the pre -election field of the Z team, and Li Chengjun (left) of the Navy’s enlistment defeated Anzhengji who was about to retire in March. 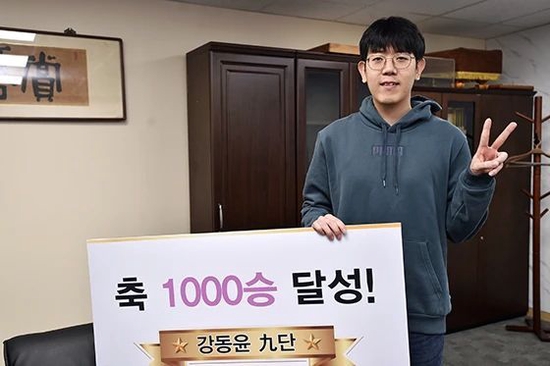 Accepting thousands of wins, Jiang Dongrun, who is more like a V -gesture. 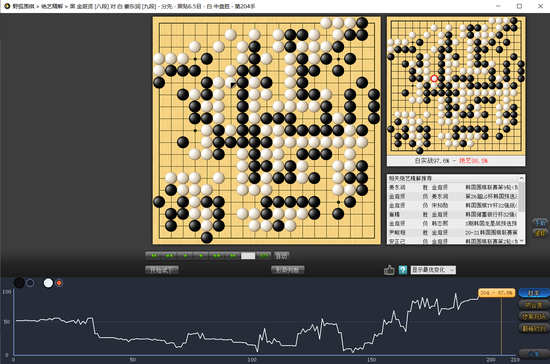 Jiang Dongrun’s Qianjianpu is a great reversal.According to statistics from the Korean Chess Academy, Park Tingyu and Yuan Shengzhang are expected to break through thousands of wins in the near future.

On January 6th, the battlefield officially ignited the war. Han Yingxi, born in 1993, hit the ring of the young eight -year -old piano, and will welcome the challenge of Wu Yizhen, deputy pioneer of Team Z on January 13.The game is held every Friday afternoon. Theoretically, the most nine innings, the last March 10th championship.The championship team’s prize money was 70 million won (about 380,000 yuan), and the game fee was 1 million won (about 5,500 yuan) per game. 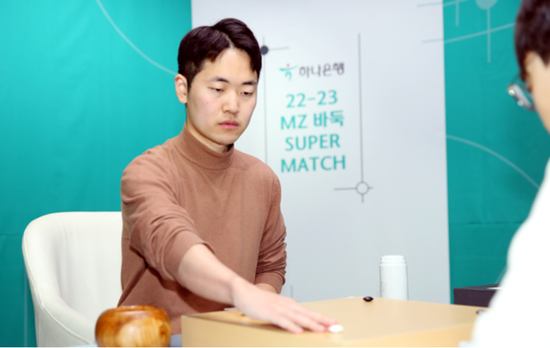 In the amateur status, Han Yingxi had the first cold door in the 2nd BC Credit Card Cup World Open World Open World Open World Open in 2010.In the same year, he became the thirteenth year as a professional chess player. Soon after he was retired, he victory in Liu Yan, Cui Binghuan, Luo Xuan, Li Changxi, and Li Zhixian, and returned to the studio for two years and eight months. 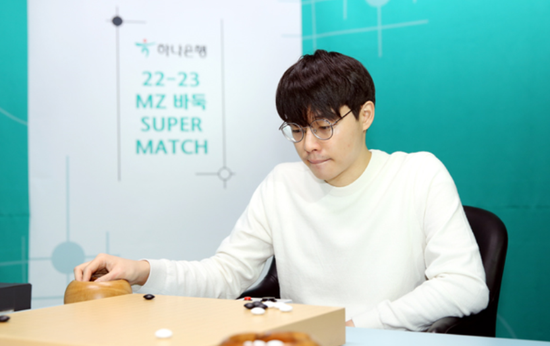 The company's employee's number of 5 years in 5 years is 5.61 million: all of them are the contributions of persistence