The article is transferred from the public account: China International Chess Association 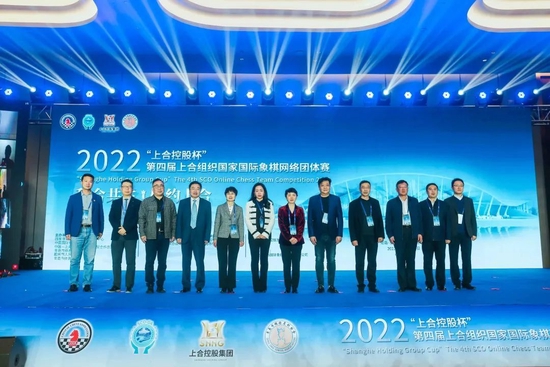 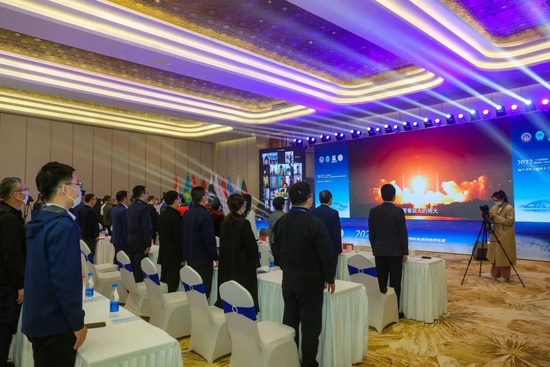 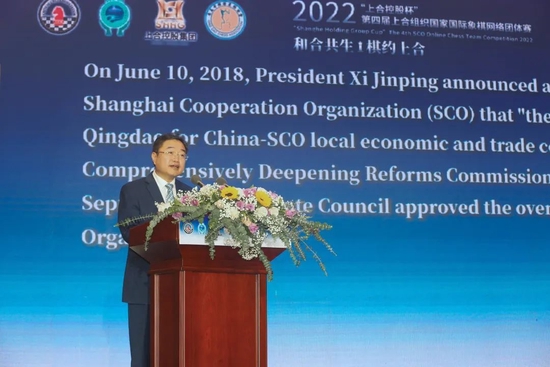 Hao Guoxin, a member of the Party Working Committee and deputy director of the Management Committee of the Shanghai Exhibition District, delivered a speech 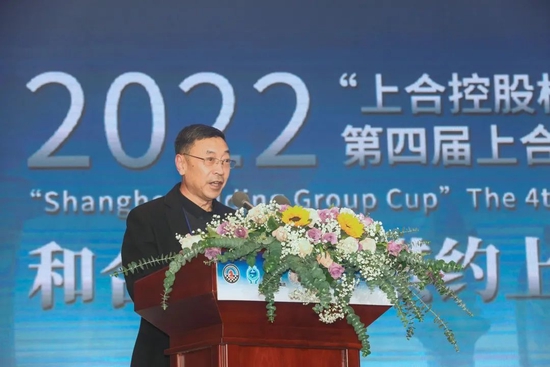 Li Guoli, a member of the Party Group of the Qingdao Sports Bureau and the full -time vice chairman of the Sports Association, delivered a speech 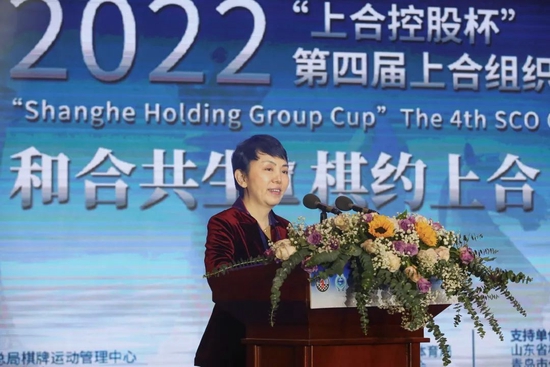 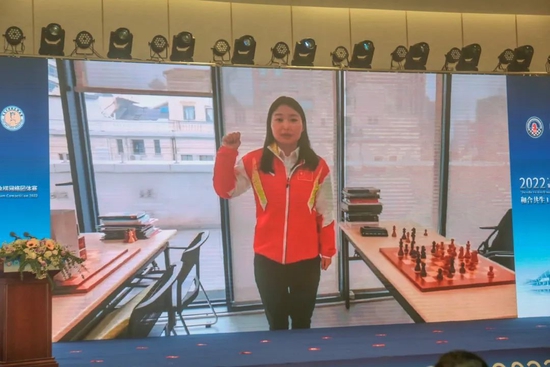 The first expansion of this year’s competition has increased from 10 teams to 15 teams. Of the 15 teams, China sent three teams, namely the Chinese team, the Shanghai team of China and the Qingdao team of China. 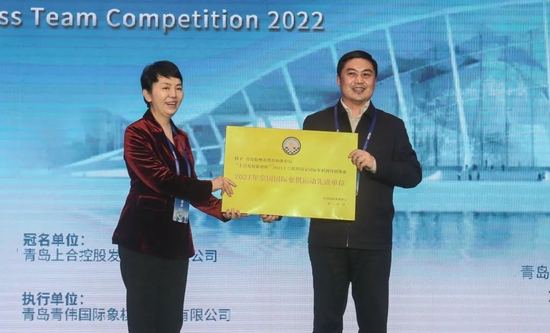 The Chinese team is composed of two premium masters Wei Yi and Li Chao. They also participated on behalf of the Chinese team last year and won the runner -up. Wei Yi was the highest scoring player last year. The Shanghai team in China consists of Ju Wenjun and Xu translated. Both of them appeared in the team competition for the first time. After the world chess, Ju Wenjun is also the only Mulan in the audience. The Chinese Qingdao team is composed of Ma Zhonghan and Tao Tao. Qingdao player Qian Tao has played for the fourth consecutive year this year. Ma Zhonghan has previously participated in the first and third competitions, and this year is the third time. 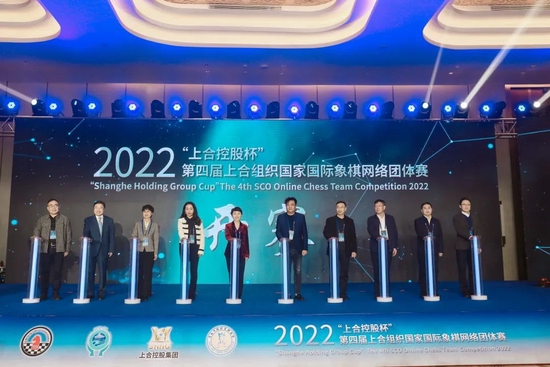 Leadership and guests start the game

The Turkish team, Armenia, Azerbaijan, Nepal and Myanmar are all participating for the first time. Some regrettable that the Uzbekistan team who won the championship last year was absent for some reason.

Another major change in this competition is that the competition is no longer three times, only two sets. The time limit for the game is 15 minutes per side, and each step is 5 seconds. The competition will determine the ranking according to the level of the field. When the field points are the same, the points, straight wins and opponents will be compared in turn. 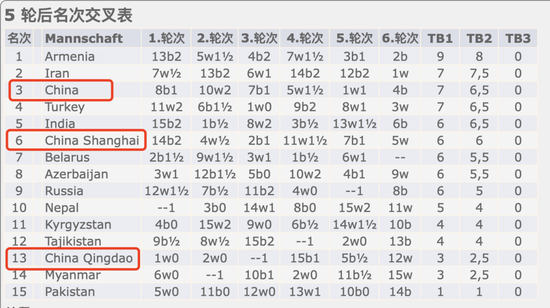 Five rounds of competitions on the first day, Armenia, Iran and China ranked among the top three, and the Chinese Shanghai team and Qingdao team in China ranked 6th and 13th respectively.

So far, Qingdao has held four consecutive SCO national chess events, trying to build this event as a classic cooperation event, and promote the international chess career with the “Belt and Road” international cooperation new platform, which has promoted the SCO countries. The exchange and development of economy, sports, and cultural undertakings has enhanced the popularity and reputation of the city.

At 12:30 on the 20th, the challengers of the big chess game: Yu Yuting vs Yang Kaiwen