Home » Chess and card » Ruo Bai: Six Golden Cups are waiting to compete for the Wolf Smoke of the World Go Contest next year
Best value
Chess and cardGo

Ruo Bai: Six Golden Cups are waiting to compete for the Wolf Smoke of the World Go Contest next year

For the world’s Go industry, 2022 can be described as the year of Shen Zhenyu. In this year, he won the title of 26th LG Cup and the 27th Samsung Cup.The cup champion, in addition, he is also known in the international competition of the Ninth National Handshan Cup.

In 2023, we will come in a blink of an eye. Looking forward to the world’s chess scene next year, it will definitely be very lively. It is expected that six world Go contests will decide the championship trophy.Ying’s Cup, the 28th Samsung Cup, the first Rhake Cup and the Fifth Meng Lily Cup.Therefore, it is not an exaggeration to describe the world competition next year with wolf smoke.For a group of chess fans, it is definitely a visual feast. 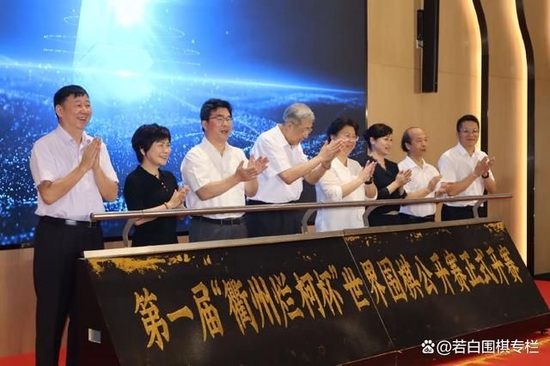 The opening ceremony of Nake Cup

So in the finals of next year, Shin Zhenyi, the world’s first person in the world today, will still fight as this year. Will they take two Golden Cups?The author thinks it is not impossible.

Let’s analyze three world competitions that have surfaced in the finals.The 27th LG Cup Sanfan Chess Final was determined to start on February 6-9, and Yang Dingxin and Ding Hao started to compete.If Ding Hao can restore the skill of winning the Civil War Trinity in 2021, he will probably probably win the competition and become the first world champion of Chinese Go in one fell swoop.The reason why Ding Hao had such a confidence was because of the finals of the chess cup in October last year, he once seal Yang Dingxin and held the cup.

Next, the 14th Chunlan Cup finals are likely to be carried out in May-June. Li Xuanhao and Bian Xiangyi have already got two tickets for the finals. Who will laugh at the end?If you watch the performance of the eighth and semi -finals of this Chunlan Cup, Li Xuanhao has no doubt that he has obvious advantages, because he is victorious about these two battles of Yang Dingxin and Shen Zhenyu, and Bian Xiangyi is almost almost almost almostUnder the circumstances, Li Weiqing and Tang Weixing are continuously reversed.The historical record of the two sides, Li Xuanhao also occupied the upper hand, so if no accident, Li Xuanhao will succeed. 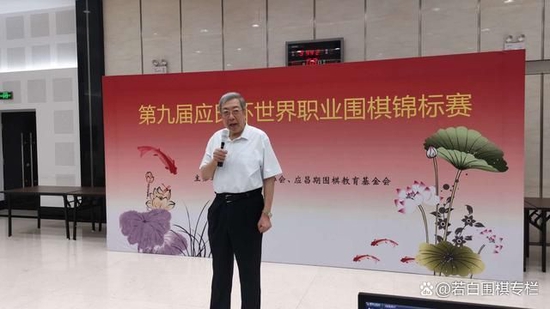 The two candidates of the Ninth Yingshi Cup final are Shen Zhenyu and Xie Ke. Will Shen Zhenyi defeat the opponent to crowns the five crowns?The recent situation of Shen Zhenyu has been mentioned earlier that it is quite good.Xie Ke’s record this year is relatively bad. He has lost the sand in the domestic qualifiers, so that even the admission tickets of the World Championship have not been obtained.According to the recent state of the two, Shen Zhenzhang’s victory is very high.

The three world competitions of the 28th Samsung Cup, the first Rhake Cup and the Fifth Meng Lily Cup will be unveiled next year. Because Samsung Cup is hosted by South Korea, the number of participants in South Korea is large.There are fewer players, so it is more difficult to block Shen Zhen’s cicada.The Samsung Cup and the LG Cup are completely opposite. The LG Cup has won two championships since the 27th session. In the Samsung Cup, Lee Chang Ho used to have three consecutive championships.

The first Rotten Cup Cup and the Fifth Dream Cup are all world competitions founded by mainland China. There are naturally many Chinese participating places. In addition, there are many national players who can block Shen Zhenzheng now.Five masters such as Yu Ting, Li Weiqing and Sheerhao defeated Xiao Shen in the World Championships or the Aimians League. Therefore, Shen Zhenyi wanted to have a five -level church and six generals. 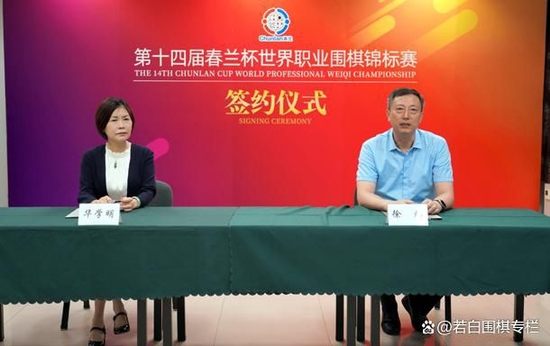 Because there are many world Go contests next year, the suspense will not be less.Can Shen Zhenye put on the five -crowns and even the high hat of the six crown?Can the first person of the Chinese Go level under the rivers and rivers be crowned the nine crowns?Can Li Xuanhao and Ding Hao come to the throne of the world champion as expected?Can Yang Dingxin, Fan Tingyu, Gu Zihao, etc. be out of the crown?Can Wang Xinghao born in 2004 be able to play in the World Championship and have amazing performance?

These suspenses can only come out of the water after all the six world competitions are over, let us look forward to it silently!