In 2023, there are as many as six World Go competitions that can be determined by the championship candidates, of which the 27th LG Cup, the 14th Chunlan Cup and the 9th Yingshi Cup will start the final championship battle.The Lily Cup, the first Rhake Cup, and the 28th Samsung Cup will start the prelude and probably probably end all the schedule.

How many suspenses are there in so many world competitions?At present, there are three main: one is whether Li Xuanhao can win the Chunlan Cup, and the other is whether Ding Hao can win the 27th LG Cup and become the first world champion of the zero after the Chinese Go.Six crowns.

For Chinese chess fans, whether Li Xuanhao can break the cocoon into a butterfly, and ascend to the 14th Chunlan Cup championship, it is the biggest focus of the three major suspense. 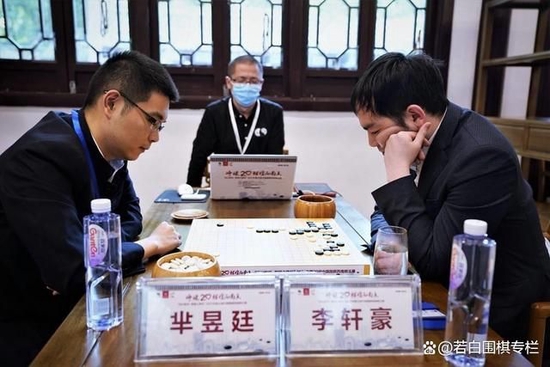 Why do you say that?The author believes that there are two reasons.First, although Li Xuanhao, who is late, is about to be 28 years old, is a proper veteran in the Chinese chess world, but he has been extremely focused and attached to Go in the past three years, and has a deep research on AI.According to people familiar with the matter, Li Xuanhao’s study AI model is that he has been nine to nine years and nine years, so the chess skills have made great progress. This is very different from some chess players who are obsessed with games and live broadcasts.As the benchmark and typical of the Go country, everyone should take it for granted that he can achieve great achievements and win glory for the country.

Second, since Ke Jie won the 25th Samsung Cup in November 2020, it has declined all the way, so that the Chinese side has lacked a leading geese of the three armies in the past two years.situation.In this empty window, Li Xuanhao, who has been explosive since 2022, has naturally become the focus of everyone’s attention. He expects that he can become a new leader.The 14th Chunlan Cup final is expected to be held in May to June this year. If Li Xuanhao cannot defeat Bian Xiangyi to the top, then this beautiful wish is likely to fail.

In view of this, Li Xuanhao’s every move has become a hot talk about the tea after meals.In addition, everyone is very concerned about Ding Hao’s achievements.On February 6-9 this year, the 27th LG Cup three chess finals will start, and Ding Hao is against Yang Dingxin.If Ding Hao defeated his opponent smoothly, he will win the glorious title of the first zero -zero world champion in China, and can compete with Li Xuanhao’s status with Li Xuanhao.If he fails to dream of it, then he still needs to continue to refine it. 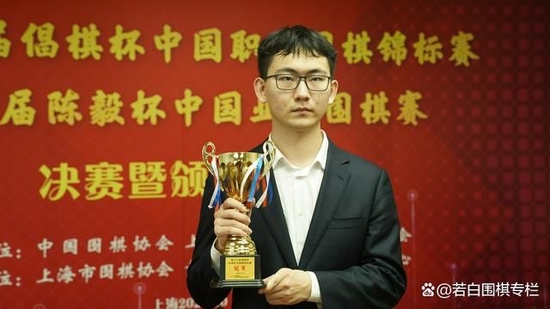 Of course, Li Xuanhao and Ding Hao are the targets that everyone pays special attention to. The first person in the world today, Shen Zhenye, naturally has a lot of influence from Go enthusiasts, because his recent record is too dazzling.So can he surpass Park Tingyu this year and become the six crown, and get close to the eight crowns Ke Jie?

The author’s point is that Shen Zhenyu’s probability of reaching the five crowns this year is extremely high. As for whether he can achieve the goal of the six crowns, it needs to be observed.

Shen Zhenyu has obtained the final right of the 9th Yingshi Cup. The opponent is Xie Ke. The competition is estimated to be completed this year, because they have achieved the final rights in January 2021. It has been two years since they have been.The indefinite time is delayed, and this year is the excellent opportunity for chess.

Due to the excellent status of Shen Zhenyu in the near future, in 2022, he won the 26th LG Cup and the 27th Samsung Cup champion, reached the 27th LG Cup and the 14th Chunlan Cup.Nothing from the entry voucher was not obtained, so Shen Zhenzheng’s possibility of defeating Xie Ke to win the Yingshi Cup championship trophy is very high. That is to say, the fifth champion of Shenqian Smart’s fifth world champion is basically a nail on board.

The other three world competitions, the Fifth Meng Lily Cup, the first Rotary Cup Cup, and the 28th Samsung Cup. As long as Shin Zhenyu won one of them, he could be in his hand.For Xiao Shen, who is very focused on Go and AI attaches great importance to, this possibility is not small.

In summary, 2023 should be the big year of the world Go contest, and it is also a year of suspense. We sincerely look forward to Chinese chess players such as Li Xuanhao, Ding Hao, Yang Dingxin, Wang Xinghao, etc.The leading geese surfaced early, and I don’t know if such desires can be realized.

Middle-aged man 8 yuan self-selected Lanfu lottery 6.59 million to set up a wedding room for his son-tickets