Nie Weiping: Mbappe is most energetic, France and Brazil hope to win the World Cup

The World Cup was coming, and the Qi Sheng Nie Weiping was a guest in the “Nie Sheng Talking Ball” column to make some predictions and comments on the World Cup strong team and stars. 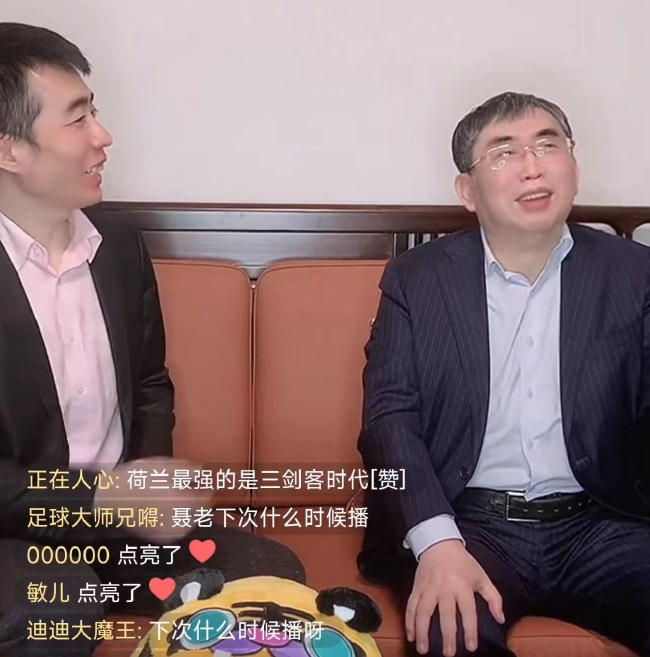 Nie Weiping first reviewed the association with football. He went to the scene to watch the ball from an early age. His father was a fan. I remember watching football at the scene in 1959. Go. It was very impressive that in 1974, China won Chile 2-0, and the national football level was much higher than it is now.

Recalling the experience of watching the World Cup for the first time. Lao Nie said that in the early 1980s, TVs changed from black and white to color. CCTV also broadcast the World Cup. Remember that in the 1982 World Cup, I like the Brazilian team, but Brazil was eliminated by Italy. I feel that the stimulus is not worse than now. Now think about the World Cup in 82 years, my heart is still very excited.

Chess Sheng said with emotion that football is the most popular sports in the world. NBA, ice hockey, table tennis are also very good, but still cannot be compared with football. For example, some people in Europe are usually not so wealthy. When they go to the World Cup, they will watch the ball at their own expense. Football really enters the heart of enthusiasts.

Talking about the stars: Mbappe’s most energetic Neymar keeps falling and impressed

Nie Weiping commented to the stars that there are many outstanding players in the world. French Mbappe, young and fast, is the most energetic athlete in the world. Mal is a bigger age. His technical gold content is very high, but Neymar fell too many times. He may have a bad physical condition or “doing”. This is not very impressed with him.

For the “Peerless Double Pride” who are already old, Lao Nie said that Ronaldo and Messi were very good when they were young, and fans liked it. Now they are older, and they are not too capable of people in their 20s. There will be very wonderful performance, but if many games may not work. 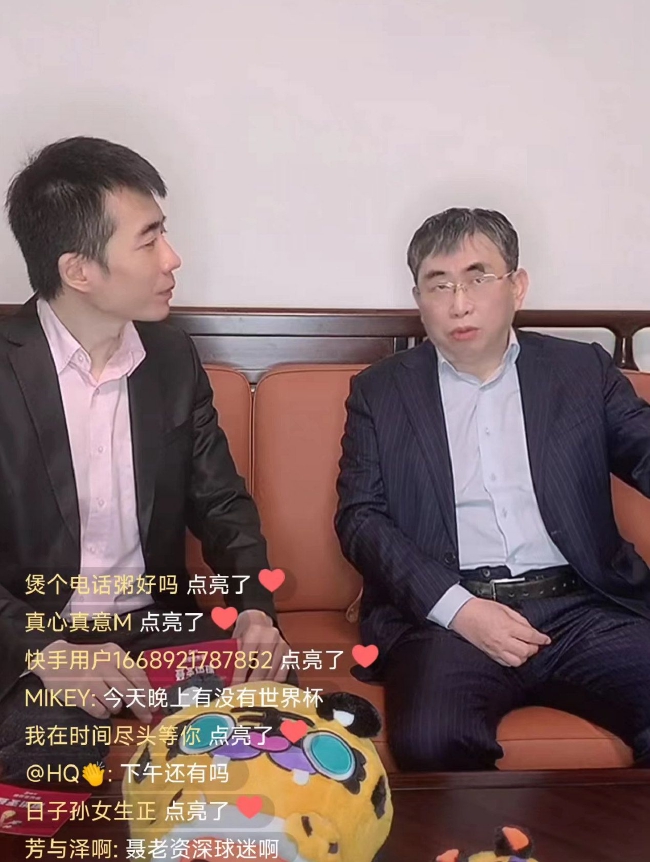 Forecast champion: France, Brazil, hope that Spain is not as good as before

Speaking of the champion, the old Nie smiled clearly, and said with a smile that the old senior Beli predicted. Nie Weiping said that France and Brazil have the hope of winning the championship. In addition to their strength, they also have luck. There are also Germany and Belgium who have the strength to win the championship. However, Belgium has never won the championship. “Drums”, like a behemoth.

The Italian team was eliminated in the qualifiers and failed to enter the World Cup. Lao Nie was always a little worried about Italy and it was difficult to release the “82 years of pain”. Lao Nie said that the team of defense counterattack would definitely not love to watch it. I am sad to win Brazil in Italy. Italian relying on old practice and ” cunning ‘, playing football is not good -looking, but it is very practical and tactical.

After speaking of Italy, Lao Nie mentioned England and the European Cup lost to Italy, indicating that they are not yet mature.

For the World Cup “Non -Crown King” Dutch, chess comments, the Dutch team has always been very good. No one can underestimate it. When the attack is good, it can be killed. It makes people feel that he has no opponent, but it feels that there are always some problems in the team unity.

The sixth round of the National Go Team Tournament: Yan Huan vs Li Changxi