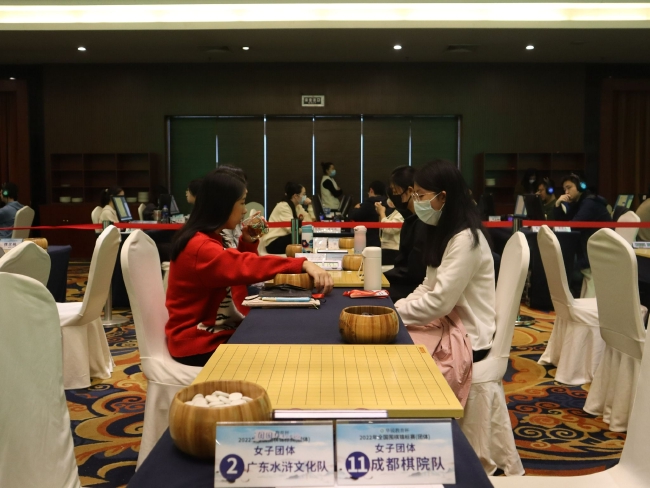 On November 18th, the fourth round of the 2022 National Go Championship (group) was in Wuxi, Jiangsu; the following is the round of the group in each group:

In the men’s group B, the Chinese Pingmo Shenma Group won all 2 points from the Hangzhou Intellectual Sports School team with the victory of Park Changzhen, Shu Yixiao, and Zhao Zhongxuan, and also led this group with 7 points. Li Changxi, Cai Jing, etc., where the Shanxi Yuangong Hongyi team, tied the Zhejiang Yunlin Chess Zen team in this round. 6 teams including Hebei team and China Mobile Shanghai team have 5 points. In addition, Huang Xin, Chen Yusen, Chen Hanqi, Park Changzhen, and Chen Yichun in this group achieved four consecutive victories. 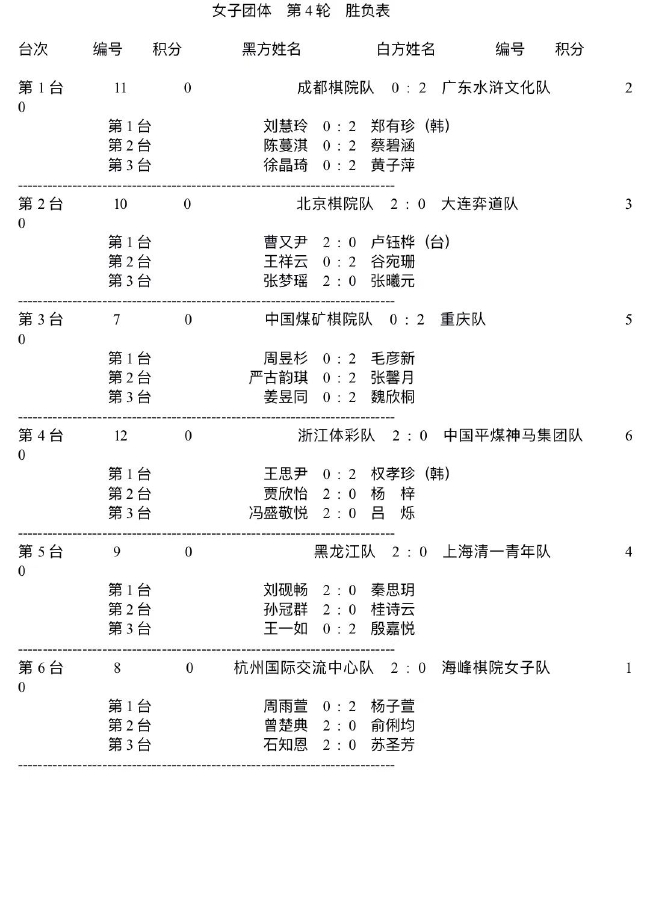 At this point, the national Go team race has exceeded half, and the competition in each group has also entered the fierceness. Tomorrow will continue the fifth round of competition, so stay tuned for live reports and chess records that Sina chess cards bring.

Invantino: If Europe wants to criticize Qatar first to apologize for the past 3000 years

Team report: Benzema is still injured and unlikely to participate in the first game of the group stage

Added to wishlistRemoved from wishlist 21