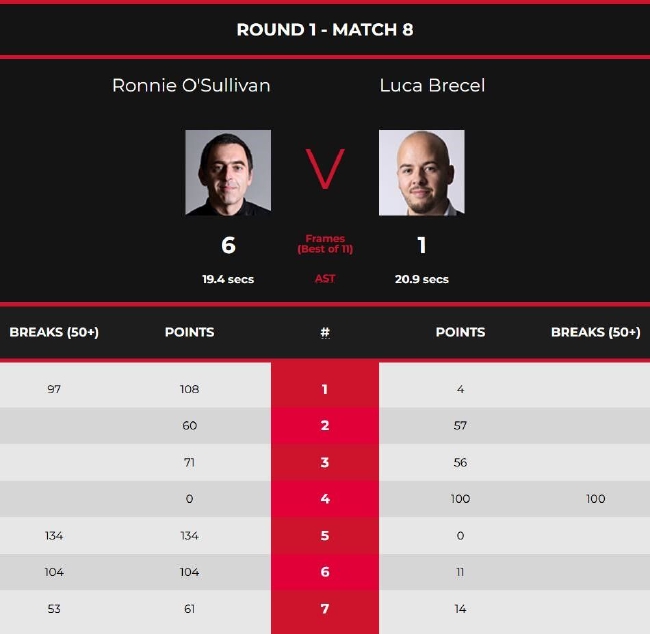 In the early morning of January 10, 2023, Beijing time, the 2023 Snooker Masters ended the next day.Now the world’s first, the No. 2 seed Ronnie Oshalie, relied on 2 shots to break a hundred and 2 shots and 50+, and easily won the 6-1 victory competition, and the Belgian player Luca Blachel, advancedThe second round; and the Seed 7 of the Restaurant, the “Witcher” of Scotland, John Higgins, scored 142 points for a single shot, but still lost to the 11th seed of the competition with a large score of 3-6, and the England player Jack Lisovsky,Stop the first round.

The 2023 Snooker Masters was held in Alexander Palace, London, England on January 8-15, local time.From the first round to the semi -finals, the 11th game was adopted by the 11th game, and the finals were 10 wins in the finals, which were divided into two stages.

Due to the suspected fake ball case, Zhao Xintong and Yan Bingtao, who were originally ranked Top16, were banned. Therefore, no Chinese players played in this master competition.The top of them participated in the Iranian player Hussein-Vaei and David Gilbert.

In the first day of the competition, the two games ended with low ranking players: defending Champions Neil Robertson lost 5 games in a row after winning the first game.Full to Sean Murphy, stop in the first round; Mark Serbi is after a large score of 2-2, and lost 4 innings in a row, and the big score is 2-6 to Iranian player Hussein-Wafi.Two rounds. 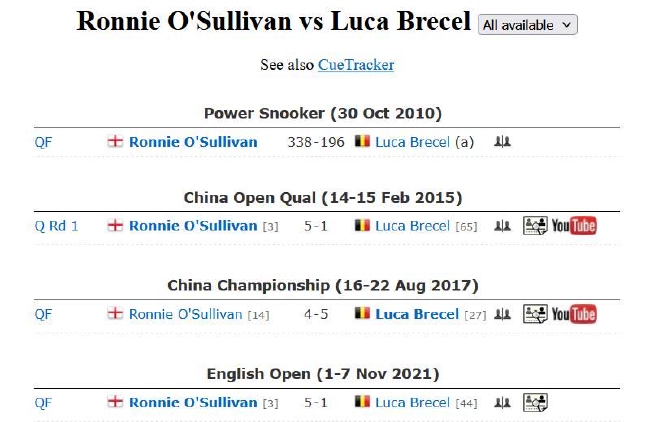 In the first game the next day, the No. 2 seed, the world’s first Ronnie Oshalin Welcome Games No. 13 Seeds, and Belgian Luca Blachel.This is the fifth confrontation between the two sides. In the first four times, the “Rockets” 3 wins and 1 loss occupied the upper hand, and this game is no exception. 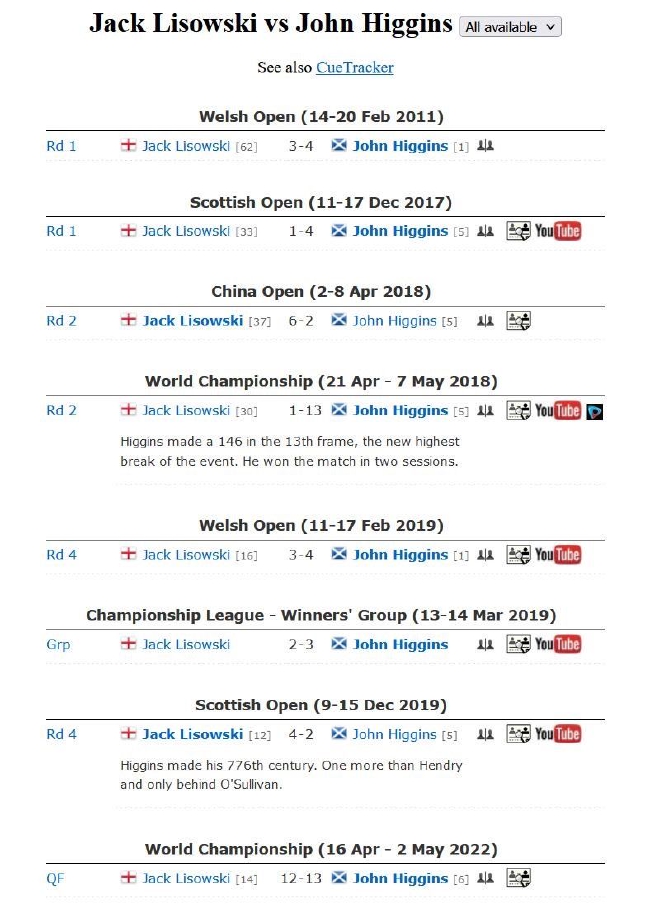 In the subsequent second game, the No. 7 Seed, Scottish “Witcher” John Higgins No. 11 Seeds, and England player Jack Lisovsky.The two sides have previously played 8 times, and the “Witcher” 6 wins and 2 losses occupy an absolute advantage, but the results of this game are the opposite. 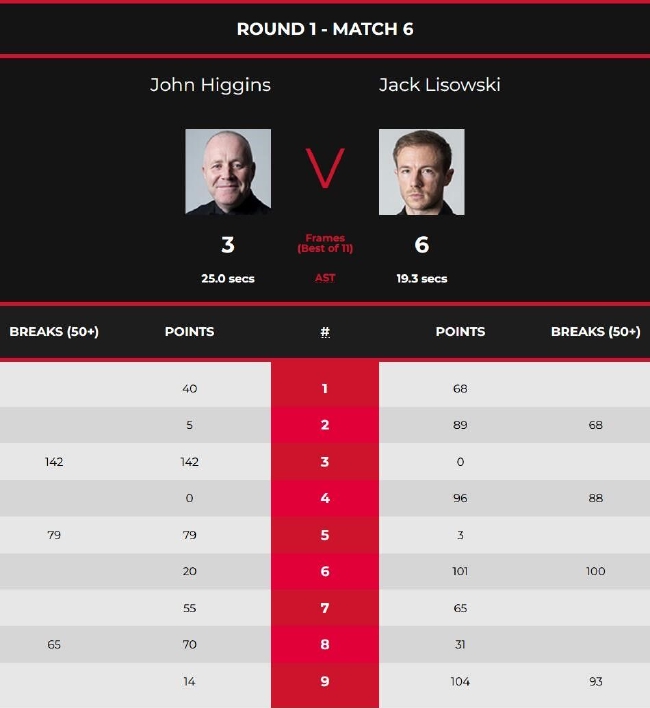 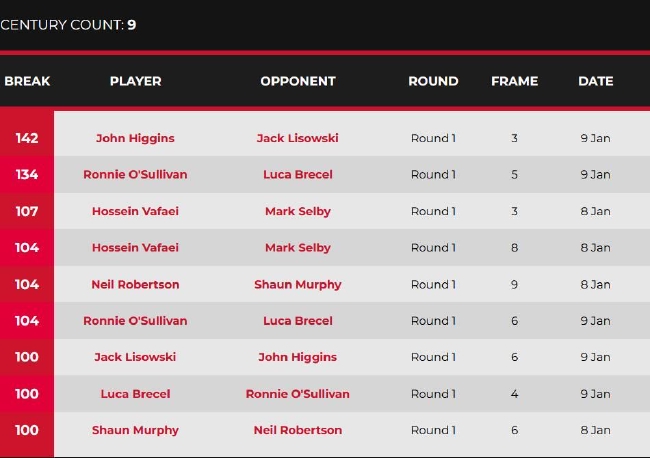