Special reporter Guke reported on January 7th, the second Korean 567 joint cup chess courtyard championship 32nd double defeat knockout match, the legend of the chess industry Lee Chang Ho’s first new year in the new year, holding 224 hands to win the eight sections of Park Mincui, advanced to the next roundEssenceSome watching chess fans commented in the live broadcast of the wild fox game: I can still see Li Changhao winning chess, which is really excited.This should also be the voice of all watch fans. 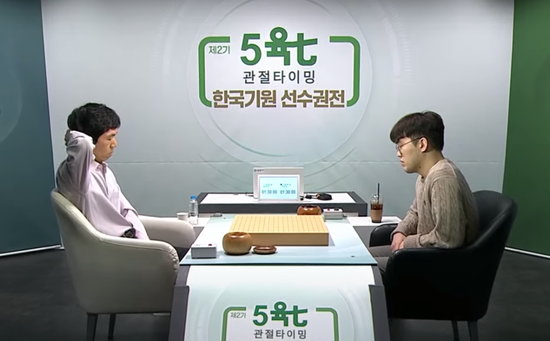 The 48 -year -old Lee Chang Hao was selected through the Korean Go League at the end of 2022, and he would not be able to continue to see him in the new season.From 2003 to 2022, he has participated in the Korean Go League for 19 consecutive seasons. In recent years, he has a poor record in recent years.Unfortunately, he still comes to say goodbye to the league, but he is still insisting on participating in the competition, although most of the competitions can only be played from the pre -selection. 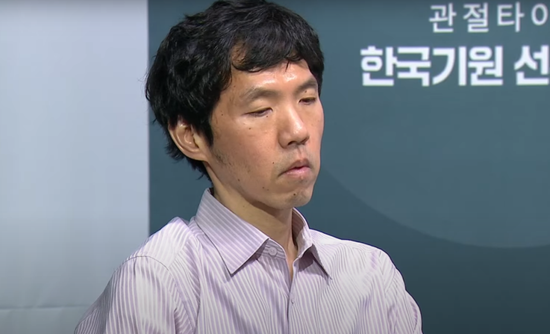 South Korea ’s 567 joint cup was originally known as the bonus and phoenix claw cup. The total budget of the competition was 250 million won, and the championship and runner -up bonuses were 50 million and 20 million won, respectively.There are 10 million won to 4 million won from the 3rd to the 12th place, and there are bureau fees in the first and second rounds of qualifiers and final qualifiers.This is also the uniqueness of this chess battle.The time of the competition was five and 40 seconds of the 40 -second courses per party. The last champion was Park Tingyu’s nine paragraphs. He won the nine sections of Li Dongxun 3-0 in the final and won the championship.

Park Minkui, who played with Lee Chang Hao at the 567 joints cup, is 29 years old, and ranks 18th in the level. He has just won the eight sections of Jiang Shengzheng in the Korean Go League.2 to defeat the Puxiang Railway Team made great achievements. 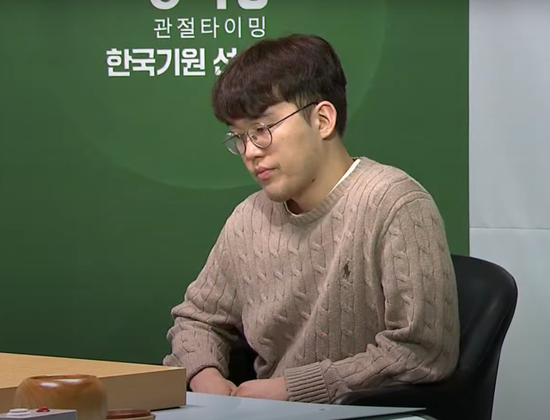 Li Changhao, who is holding the Bai Bai, has changed through all the changes, and did not make the order of AI such as three or three. It is reported that he did not oppose the opening point of three or three, but he has not understood it. ThereforeNo choice.In the first battle in the lower left, Li Changhao’s thorns attracted the opponent’s anti -stabbing. The two sides changed here. Because the right side of Black was wider, the win rate rose to more than 70%.

Li Changhao was just like the nine sections of Zhao Zhixun of Zhao Zhixun, who was in black.Park Minkui almost did not do an effective attack, which caused White to eat the four sons in Black in Black, and live in the most comfortable way, and the winning rate of both sides reversed.

After that, Park Minkui’s performance was long overdue. He suddenly entered the white corner of the lower left corner to “stir the meat”. After some dazzling handover, Black managed to make a robbery, but the robbery was overweight.All the strengths of chess have been invested to be black, and Li Changhao’s winning rate has risen to more than 90%. 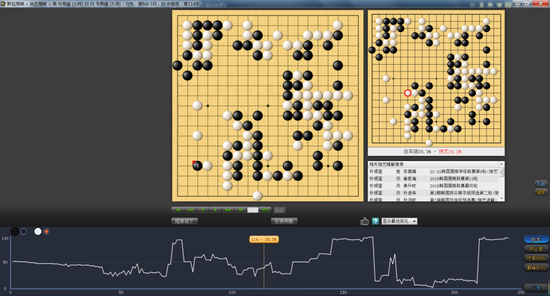 However, during the robbery, Li Changhao still made a mistake in the council. He found a robbery that was almost painful and itchy. He only eaten and lived on the right of the black four sons and tried it. The winning rate plummeted by more than 80 percentage points.After Park Minui disappeared, the situation suddenly turned around. 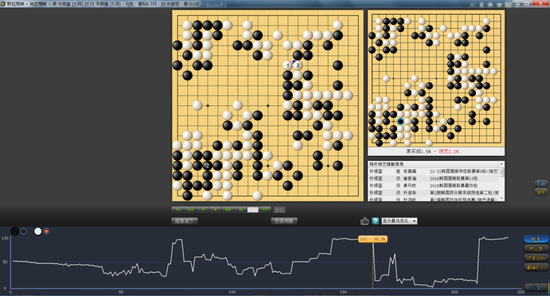 At this time, there was no worries about Dalong’s death on the chessboard. After entering the official stage, it was a situation where Park Minkui, who was nearly 20 years old, was difficult to output.However, what I never expected was that when Li Changhao jumped in the upper coil to get cheaply, Park Minkui rushed and gave Li Changhao a thousand years of rare opportunities to cut off the outer Black Kiqi.At a percentage point, the exaggeration is comparable to the big spoon of the nine -section of the Mai Xin Cup 32 in the 32nd War of the Mai Xin Cup to Jinming Xun. 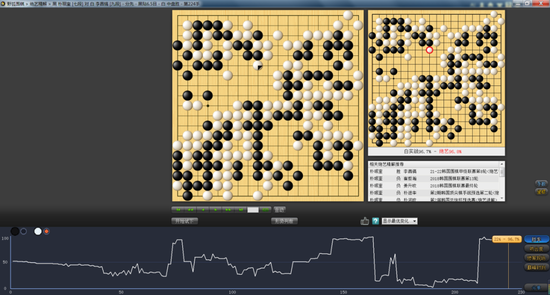 After more than ten hands, Park Minui confessed to the market, and Lee Changhao ushered in the first victory of the New Year.Despite the components of the opponent’s gift, Li Changhao’s strength showed strongly, and his mental state is still very admirable.

Jones: I received too much promise to not be fulfilled and will not be able to fight with injuries again