Home » Football » If the stock reform is only to find the new gold owner Chinese football, you can only get close to profit
Editor choice
FootballShandong TaishanSuper League

If the stock reform is only to find the new gold owner Chinese football, you can only get close to profit

At the end of the Chinese Super League, the Chinese football with a feathers in the place reached the end of the game, and the topic of the club’s stock reform became hot again.Shanghai Jiushi Group entered Shanghai Shenhua, and Shandong Energy Group became the major shareholders of Taishan, Shandong. These two rumors were the highest.Shenhua’s arrears of salary may lead to the danger of being relegated and insufficient financial tourism resources in Jinan. The hidden dangers that affect the development of Taishan may usher in a turnaround that relieves and even resolves. 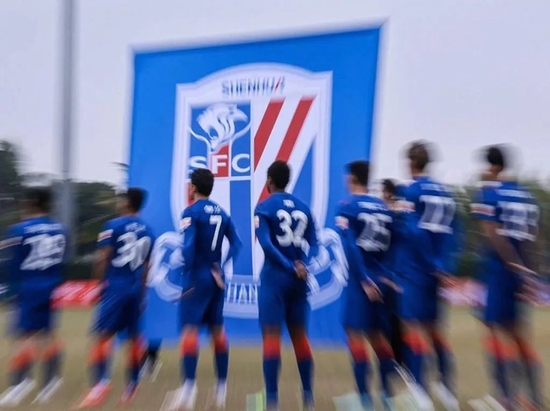 However, the purpose of the stock reform is only to replace the money owner of no money to the rich gold owner, and it is impossible for any company to guarantee that there is always money. Then, the survival crisis encountered by the Chinese professional league is only postponed.It did not really solve.The professional reform of Chinese football has been immediately 30 years old. It is still 30 years ago, and it has been lived by enterprises to live in blood transfusion. It shows that in the past 30 years, it is basically stepped in place, and even if it does not enter.

What is professional football?That is, football must operate the fittest through the market, like a company, and have its own hematopoietic function.The equity is diversified, the club’s marketization is market -oriented, and it has the ability to grow up and has the ability to grow.In the era of the golden Yuan bubble, the big gold owner burned the money crazy, the club did not make a penny, and it would have to burn hundreds of millions of billion yuan in a season.After the bubble is shattered, the Chinese Football Association issued a salary limit investment policy, which is about how much you spend every season, and the corresponding constraints of European clubs are “fiscal balance plan”: your money can not exceed what you earn earns you earn itmoney. 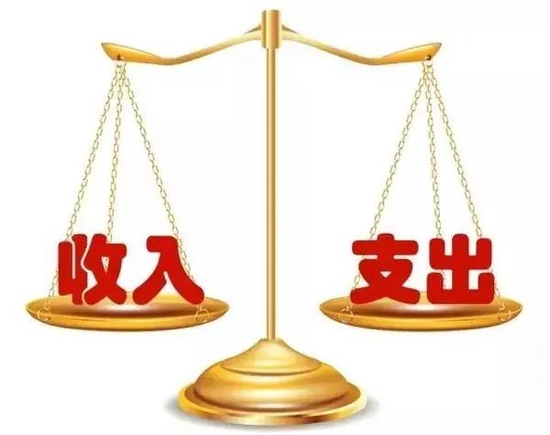 Some people say that the European giants club is also a “golden yuan football”. Buying a star tens of millions or even hundreds of millions of euros, but the Jin Yuan of others is not a good thing with our Jin Yuan.Many, even the Qatar Consortium pays for Paris without allowing direct transfer. Instead, it is necessary to invest in the name of Qatar Airlines and the names sponsored by royal companies.Put the fate of the club into the master of a big gold.

An industry spends money not to make money, and no matter how big investment, it can only make money, and sometimes it ca n’t make a drink. Then, no investor will be willing to use the hard -earned money to make water.Of course, the money of private enterprises should pay attention to input and output. The money of state -owned enterprises is not dropped from the heavens. It should be responsible for the taxpayer, which is essentially the same.I believe that if rumors are true, whether it is in Shanghai for a long time or Shandong Energy, this time is not the initiative to participate in the reform of the Chinese Super League for the market demand of its own enterprises.

Therefore, the fundamental way out of China’s professional football is still in the opportunity to change stocks to turn on the transformation of blood transfusion from enterprises to hematopoiesis, and finally realize a virtuous circle of self -development in accordance with the laws of the market.Such a transformation is best to start when the days are better, but the good days often mean the motivation to change. Since you reach out, you can spend the money.It’s a good thing to be bad now, because there is no one to give a big money, and the cost of raising the club is also low, and the small money can live, and the willingness and feasibility of earning money will return naturally.

I hope that after a long time, and Shanneng’s stock, don’t just be responsible for blood transfusion. What is more important is to cultivate the habit of earning money to support the family -the money I invested in is not a free gift, but the capital operated by the enterprise.”Better interest payment”, even if this “future” is 10 or 20 years later.It is better to grant people to grant people with fishing, and it is also accurate to let go of football.Otherwise, this kind of main company has no money and changes the plot of the owner. It will be staged again every time. The goal of the so -called century club can only stay on the slogan.

Good news: Guoan's 2023 season returns to the new work at the end of March!