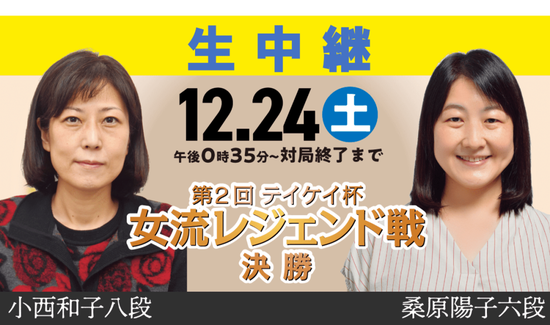 This competition is also the last year of the Japanese Go’s last year with a championship player. In this year’s finals, Xiaoxi and Oka and Sanghara Yangzi entered the finals.

Xiaoxi Hezi is one of the highest positions (eight sections) players at the current 4 women in Japan, but compared to the other three (Sugino Shouzi, Aoki Kaijiro, Yoshida Mika), Xiaoxi and Zi have never obtained a title battle.Champions.I have entered the finals or the challengers 4 times, all of which are missing championships.And Sanghara Oki won the championship of the female outlook in 2000.

The name of the game: the 2nd Emperor Police Cup Female Legend Finals

Translation and finishing: The excuse of making excuses is quiet and finally turns overcast 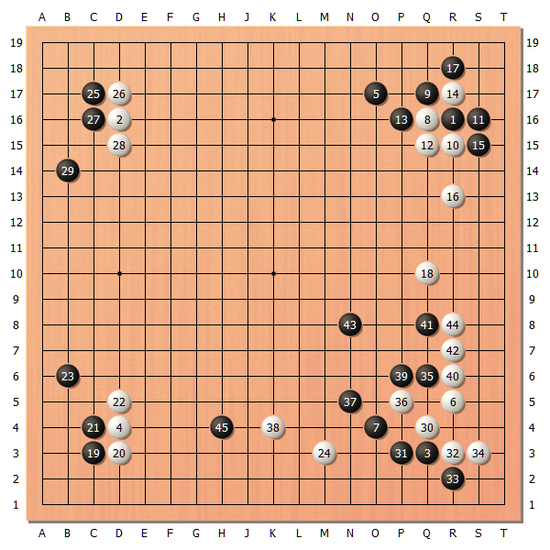 [Figure 1] Xiaoxi and Sakura are 48 years old.Prior to this game, the record of the two sides was 15 wins and 10 losses in 2022, and Sanghara Yangzi was 16 wins and 14 losses.The two parties at the bureau were relatively stable. At this time, the start of the Black 45 began to become lively. 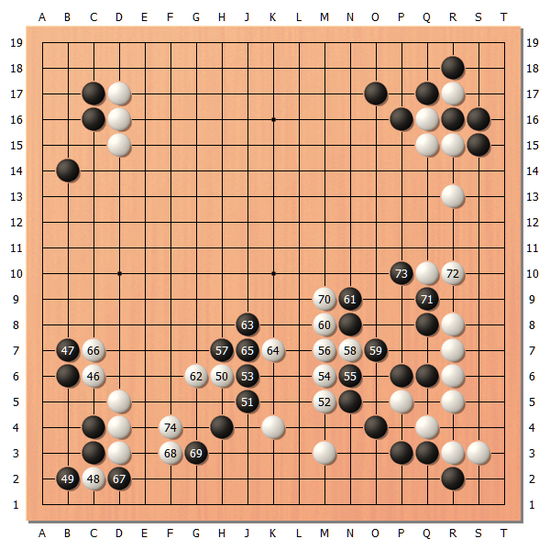 [Figure 2] Both parties are very happy during the re -examination, and the offense and defense below can not help but start “commercial mutual blow”.They all said that they had learned a lot.In some cases, White is really thicker, but from the perspective of the situation, it is a black advantage. 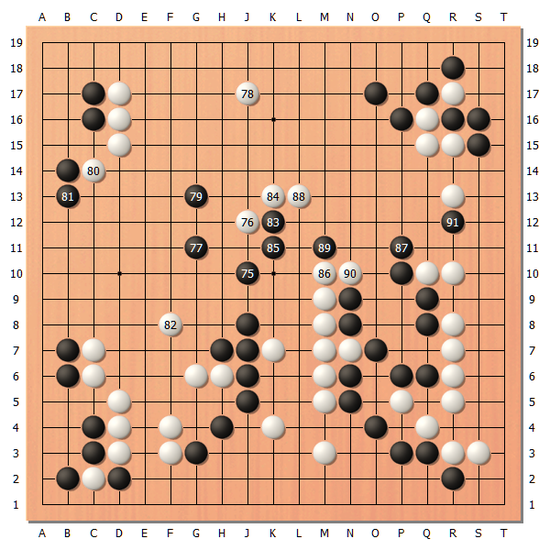 [Figure 3] Bai 88 began, Black 89 and Black 91 began to counterattack. At this time, the situation of Black was still very good, but the later situation began to become dazzling. 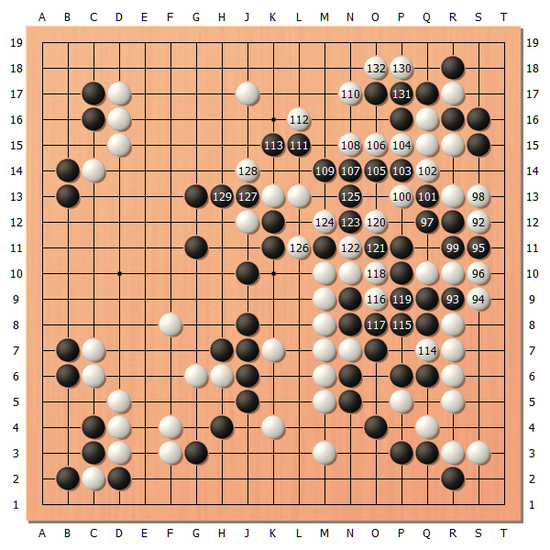 [Figure 4] After the game, Xiaoxi and Zi said that when the Black 99, it should be better to turn from the black 101 digit. After the actual Bai 100 jumps, the Black 101 and Black 103 are not a good way.This also made the situation subtle.After White 132, White got some cheap, but the situation was still slightly better for Black. 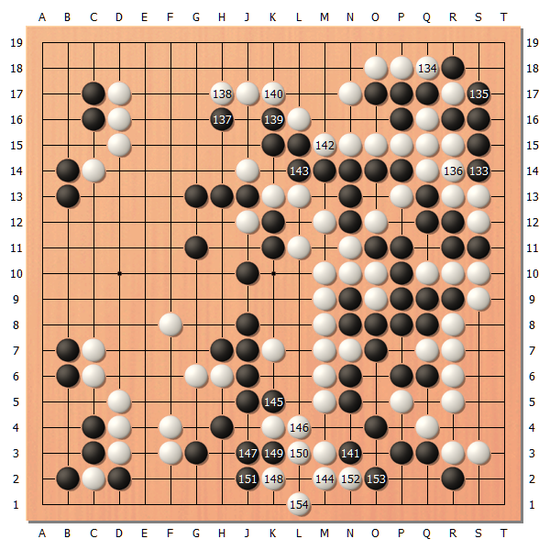 [Figure 5] Since then, the small sharp tip of the black 141 is very large.For Sanghara, I did not expect that this string of white chess would become so bitter. 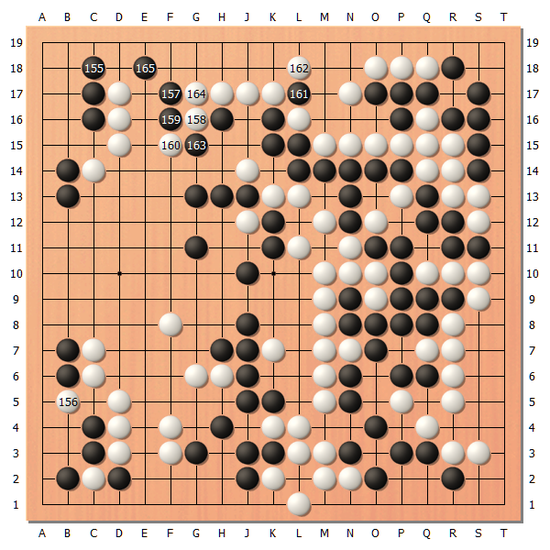 [Figure 6] In the face of the victory and defeat of the white 156, the incense of Black 157 is also very severe.Then until the little tip of the Black 165, the White above was suddenly broken, and White ushered in the biggest crisis. 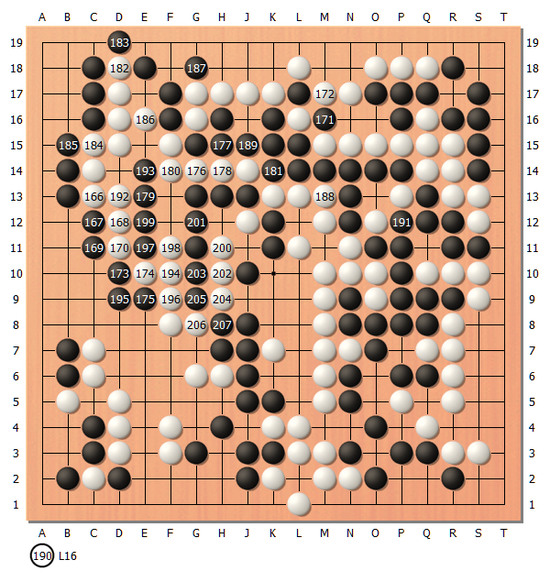 [Figure 7] Black 179 has a very violent means of attack on White. Of course, White also uses the strongest response to counterattack, but by the break of Black 197, Black’s response can be said to not give White a chance.Finally, I ate the White Dragon cleanly. 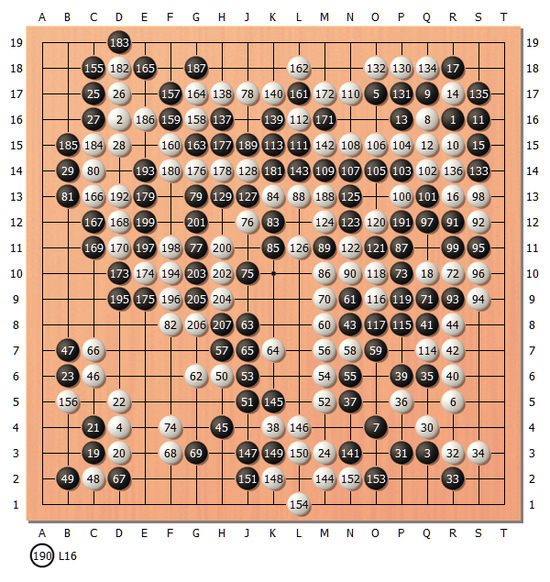 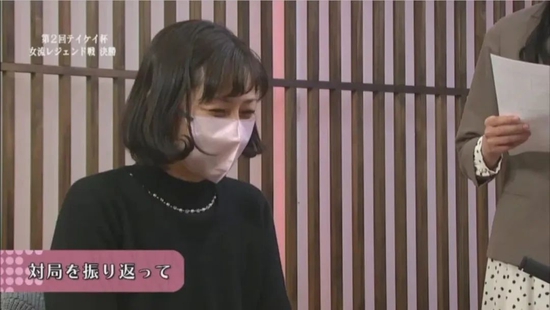 Xiao Xizi: [First of all congratulations to win the championship, now I feel it is incredible.This should be the fifth time I have entered the contest final, but I lost all 4 times before.I thought I might not win chess in the final.

[I came to the game location 1 hour before the start of the game. It seems that I really want to win this game] To be honest, this is because of the hotel’s check -out (laughs).

[When does this game feel good?] The upper left corner of the left corner feels like a chance when I can eat it, but when I played chess, I was worried that I would watch it wrong. 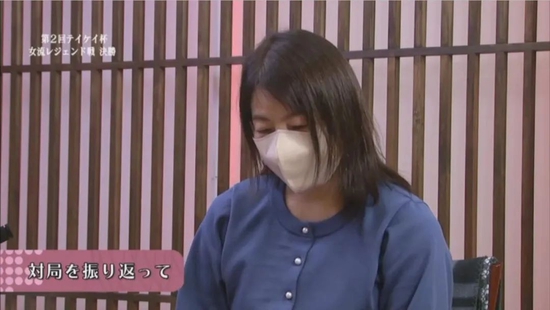 Sanghara Oki: [How does this game feel today] From the stage of the layout, I didn’t feel that I was better.Now I feel that there are many places if I did it. 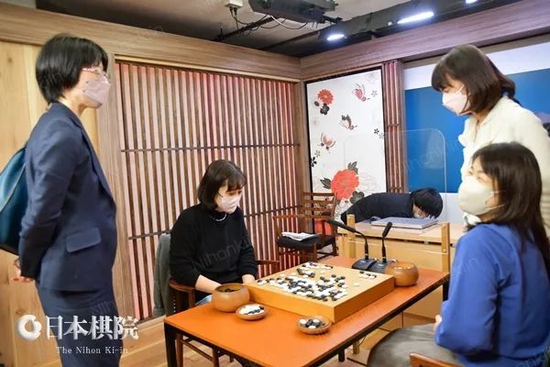 Federer posted a article to mourn the global sports idols of Bailey!Fortunate to meet you