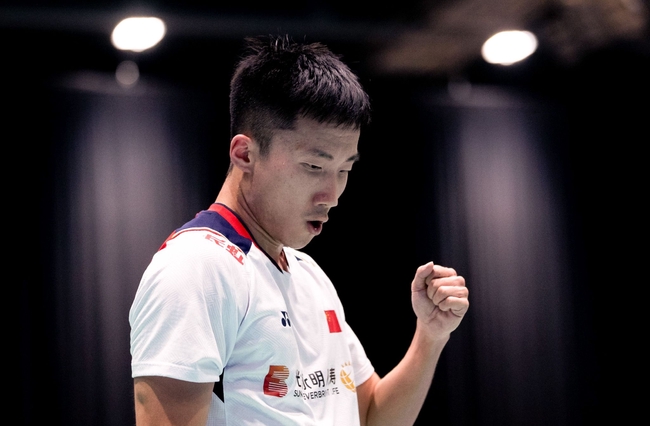 Guo Yu sent four men’s singles this time. Lu Guangzu and Shi Yuqi performed well. They joined hands to enter the semi -finals. In the second round, Lu Guangzu reversed and eliminated the top seed Li Zijia. This victory was very important to Lu Guangzu, which allowed him to lock in the World Tour Finals in advance. He will debut in Thailand in December.

The second game tied several times, and Lu Guangzu scored continuously after 4 draws. After intermittently returned to the scene, Huang Zhiyong chased 3 points in a row and pulled 11 draws. Lu Guangzu quickly shot 3 points and opened it again. The two sides scored alternately. Lu Guangzu firmly maintained a leading city with 21 to 15. He won the final with 2-0.