On November 19, with the support of MGM, Phantom Pro Racing Phantom Racing attacked the 69th Grand Macau Grand Rachel, which took strong opponents to complete an epic battle and achieve the full lineup to the podium! 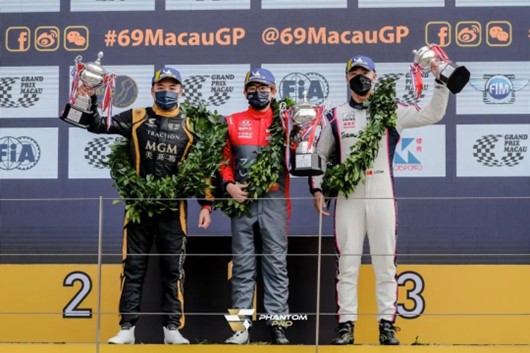 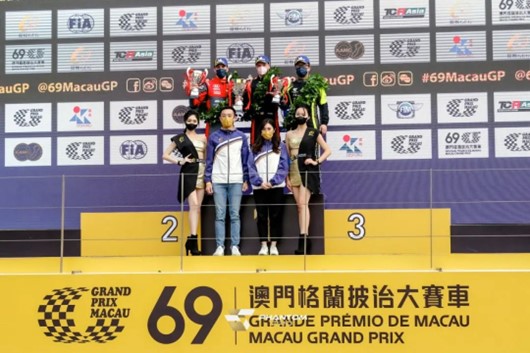 The battle of GT Cup in the Greater Bay Area was the first in the morning. Xie arranged for the third departure of the audience. After the start, he was surpassed by a greater horsepower GTC car rear, but Xie An immediately countered the ranking and caught up with the GT4 group of the GT4 team.

In the subsequent competition, Xie An advanced steadily, quickly opened the distance from the rear car, and finally won the runner -up of GT4 in this round. 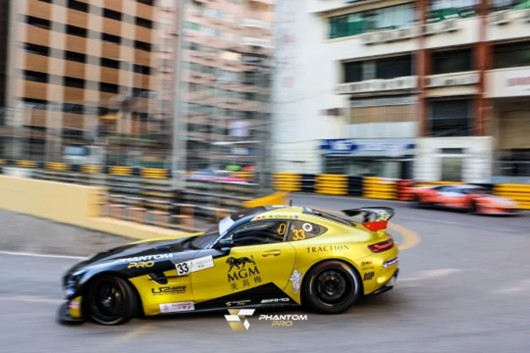 Xie An was satisfied with the results after the game: “This game is relatively smooth. I have not encountered a lot of challenges, and I am very happy to get the runner -up of the group. What makes me even more happy is that my teammates Li Chao also won the third place, Phantom Racing, Both drivers boarded the pledge, thanks to MGM! Thank you for the team! “ 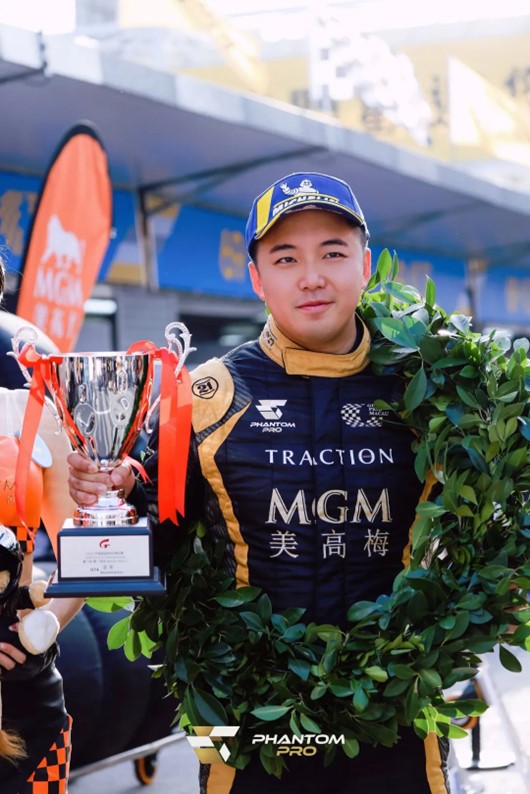 Li Chao quickly moved forward after departure, and once encountered an unexpected disruption, but returned to the game immediately, and then seized the opportunity to be promoted to the third place in the group. Li Chao played well in this round, and the speed of the circle was further one second more than the qualifying match. In the end, he successfully won the GT4 team in the GT4 team. Phantom cars reached the achievement of the two seats of the awards podium! 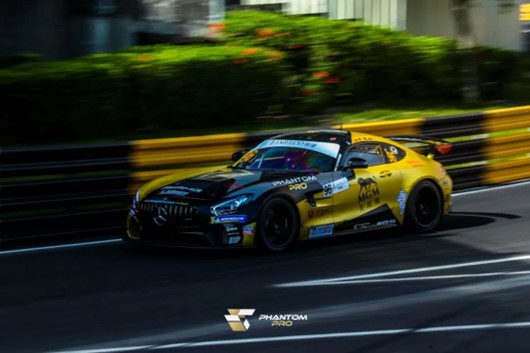 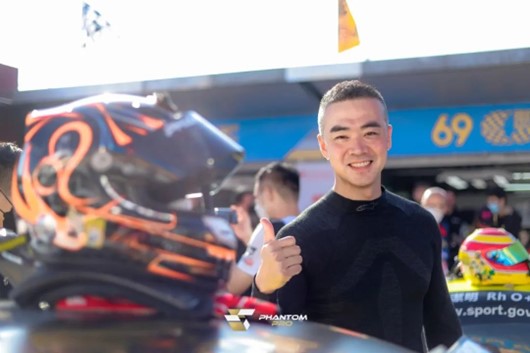 The first round of this year’s Macau GT Cup is destined to be included in the history of the History of the Grand Macau Macau. After the start of the game, a big accident occurred in Dazhi Road. Ling Kang jumped up third after the departure, and was spared from the accident. 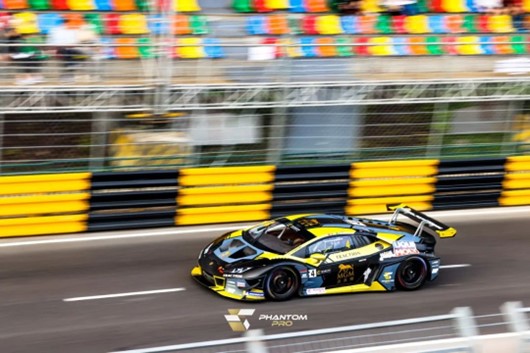 After the game restarted, Ling Kang kept the third forward. In front of him, two Macau champions Yan Gao and Ma, behind him, including Swiss famous Alexander Alexander and Macau GT Four Champion Mo, who won. Alexander first attacked Lingkang, shortening the gap between the two cars to about 0.2 seconds, but the Phantom War will repeatedly resolve the offensive with strict defense. 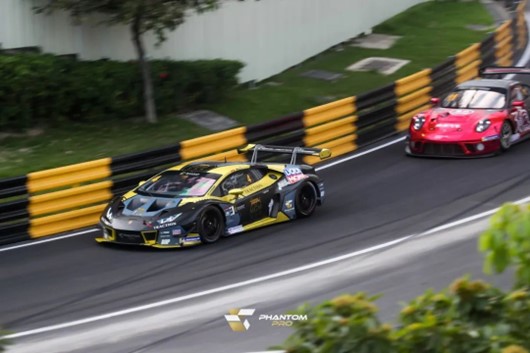 At the last moment, Mo, who was called “Mr. Macau”, chased behind Ling Kang. The Dongwangyang legendary driver was close to the rear of Ling Kang’s car several times, but Ling Kang still held the first three mark and successfully won the Macau GT Cup third place after three laps. The GT Cup highest group podium is also the only Chinese driver in the first three of this round! 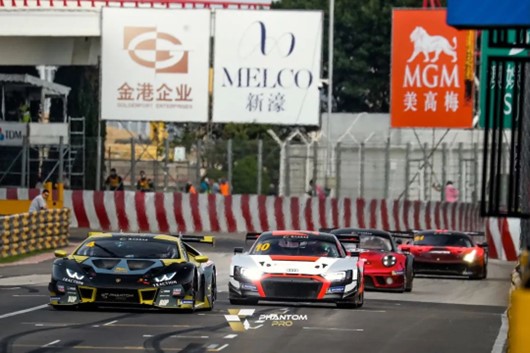 Ling Kang said after the game: “My departure is good, and I also found a good place after the accident. After the game was restarted, I tried my best to speed up and advance. Gao Mei’s help! “

Cao Qi’s journey of this round is also very dramatic. At the beginning of the game, the big accident happened in front of Cao Qi’s eyes. At the moment of a moment, he slowed down and controlled the car and did not get involved in the accident. Cao Qi collided with other cars when he returned to the game, but the car was not a big deal and could continue to fight.

Affected by the collision, Cao Qi’s steering system was damaged, but he still overcome difficulties. He successfully finished the eleventh place and won the runner -up of China GT Macau. All the drivers of Phantom Motors were on the podium today. 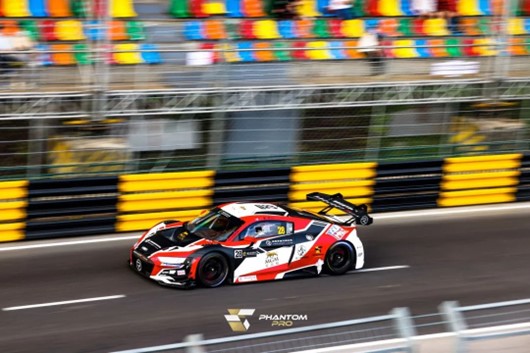 Cao Qi was looking forward to tomorrow’s game: “It is very thrilling today! I expected an accident before the accident, and the deceleration was not affected by the accident. My car was affected by damage and performance, but I was still safe. Hope to continue to have good luck tomorrow! “ 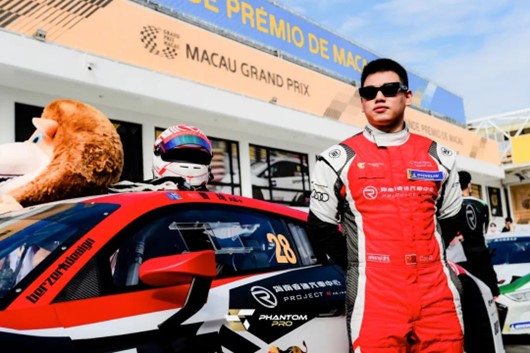 In the two wonderful games, the four drivers all boarded the award podium, and Phantom Role spent a beautiful positive day in Macau. On Sunday, Phantom Racing will fight again with the support of MGM, so stay tuned! 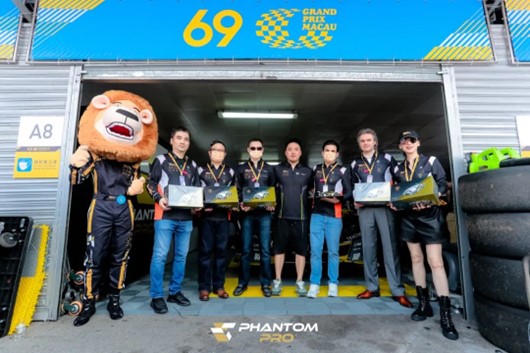 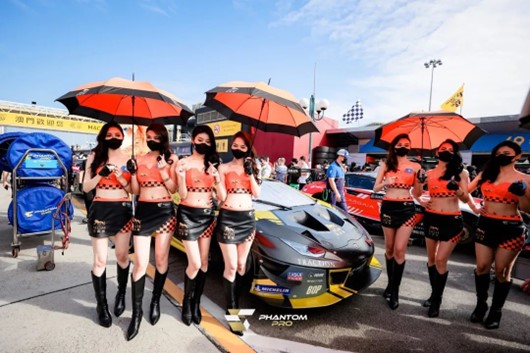 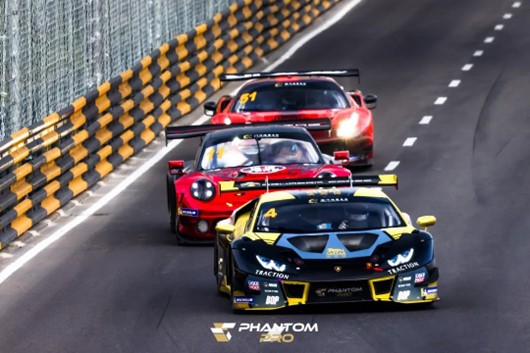 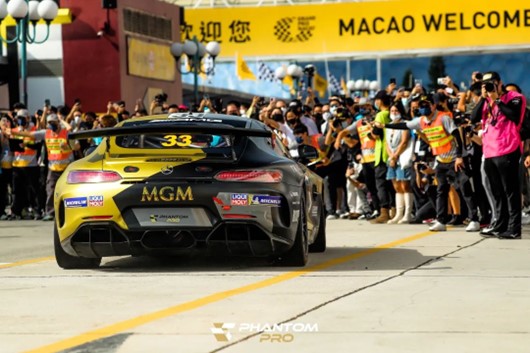 Wu Jingui: Everyone in Shenhua went all out to show his best level