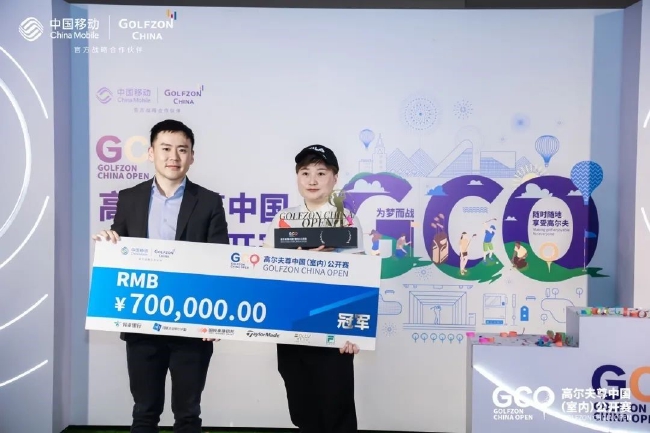 At the beginning of the third round of the morning on January 8, the players quickly entered the state.Professional player Qin Min captured the Eagles at the No. 1 hole in nearly 400 yards.Amateur player Yu Shunzhi started three birds in a row.In the second round, Qian Hongxia, who had a stunning performance, felt hot. The results of 6 birds and 1 eagle were scored. At the end of the third round, it rose to the top of the list. 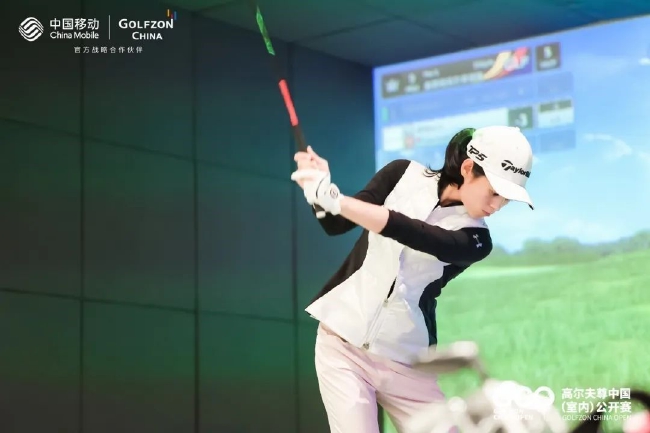 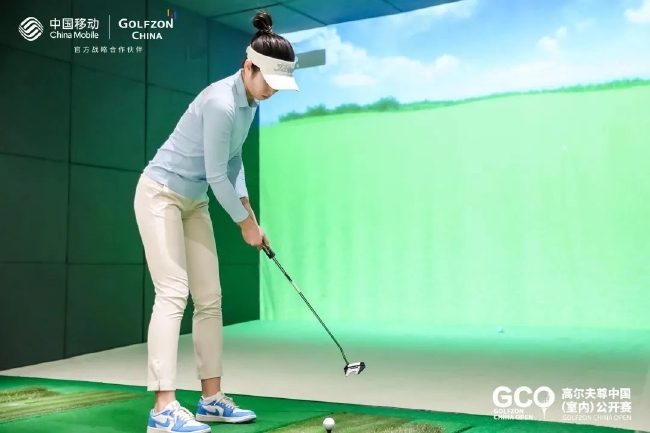 The top -ranking player of the final wheel is composed of Qian Hongxia, Li Suting and Yan Panpan.Professional veteran Yan Panpan played quite stable. In the latter nine caves, he began to play four consecutive birds, and once went together with Qian Hongxia.But in the 17th hole, she was blocked again and eaten Bai avoid.Although Qian Hongxia’s results were ups and downs, the far -go -ball distance and a good push rod kept her the first place, and lock the victory through the 18 -hole small bird ball.Li Suting almost fell into the third place with Qin Min. He played six birds and 5 Bai Bo, and finally kept the top three positions.

“I was really nervous at the beginning of the final wheel, but I reminded myself to calm down and take every shot seriously.” Qian Hongxia said after the game, “This game made me a lot, and I could harvest a lot.Excellent players to play together, this opportunity is rare. Thank you golf to the China (indoor) Open with new tracks and new platforms. “

Yan Panpan, who had won the Golf Zunzun China Network Contest, said that he was also very happy to win the runner -up. Thank you very much thanked Golf for the sponsors of China and the competition.”The atmosphere of the open game is particularly good. There are many masters participating in this game, including amateur players, and their level is also very high. I enjoy the competition.”

“The game is very exciting, especially in the focus group, which tests the players’ pressure resistance. Although I have regrets this game, I have a great time.Provide professional players, coaches and excellent amateur players with the same competition platform. Thank you very much! “

At the award ceremony, the three award -winning players were surrounded by the crowd, accompanied by applause and flower flower all the way to the podium.Mr. Park Xingfeng, Chairman of China, Mr. Yang Xingyang, General Manager of the Content Meeting Center and General Manager of China Mobile Migu Company, and Ms. Cui Xiaodi, the general manager of the Golf Zun Chinese Market Development Center, awarded trophy and a total of 1.2 million yuan to the runner -up of the Champions League.Signing rewards.Reward to the account.

Park Xingfeng said: “The biggest feature of Golf respects China (indoor) Open is the participation of the whole people, and the national linkage. The first Open attracted many golf enthusiasts to join, and it also aroused the enthusiasm of more people to participate in the golf movement. At the same time, people also watched it.To all players, regardless of their identity and age, as long as they work hard, they will have the opportunity to win the championship. This is the meaning of the Open. “

At this point, the first golf respects China (indoor) Open.A few months later, the 2023 New Open is about to start.Stay tuned!