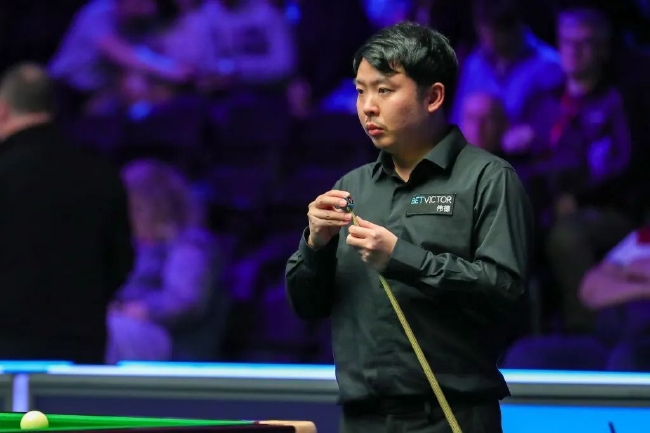 Zhang Anda is in the game

In the early morning of January 10th, Beijing time, the Snooker 6 Red Ball World Championships Qualifications in 2023.The day was carried out three rounds of the day.Nine Chinese players started from the third round. In the end, only one of Zhang Anda had one of the qualifications for the competition. In this way, only Zhang Anda and Ding Junhui who got the foreign card in the top 32 were two Chinese players.The places of the Sai were obtained by Chris Wicker, Ali Carter and Jimmy Robertson.

However, as Chinese players suspected of fake balls were temporarily banned 10 people, and many players retired, from the first day of the qualification match, many games could not be carried out, and the original schedule was also disrupted.In the first round of Japan, Japan should be played in 48 games, and only 33 games were actually played.The 48 games that Japan should play in the next Japan actually only played 41.The 3rd round of the 3rd round is the contest of the 3rd-5th round.

After the first two rounds, a total of 9 Chinese players ranked among the third round.However, in the three games of the 3rd match day, only Zhang Anda and Zhou Yuelong were promoted to the final decisive wheel.As a result, although Zhang Anda missed 2 match points, he still defeated Robby Williams with a large score of 6-3 and harvested a valuable match seat.Zhou Yuelong lost 5 games in a row in the game against Ali Carter. Although he saved 1 match point, he still lost 1-6 with a large score and missed the game.In this way, Ding Junhui, who had already won the positive card earlier, a total of two people in China will participate in the competition of the main race. 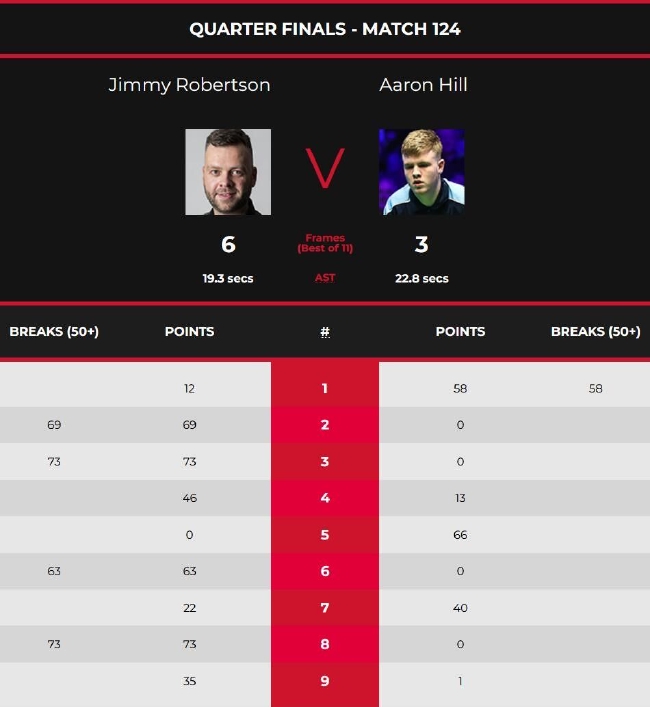 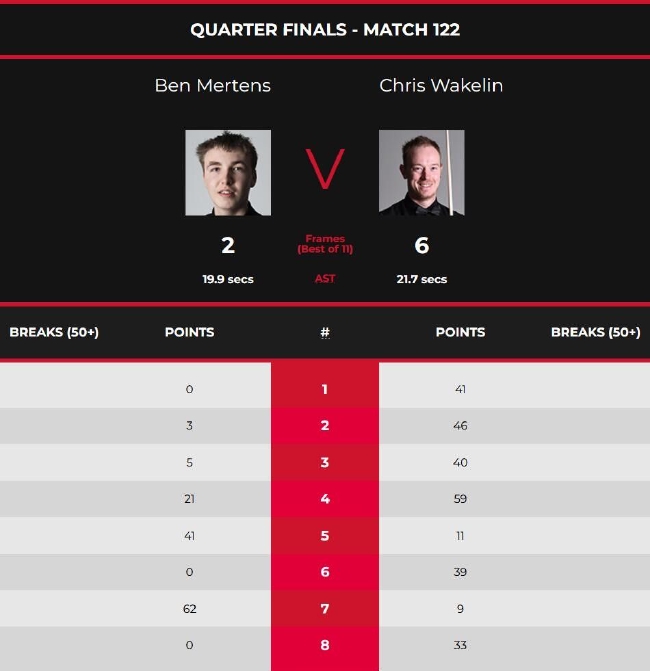 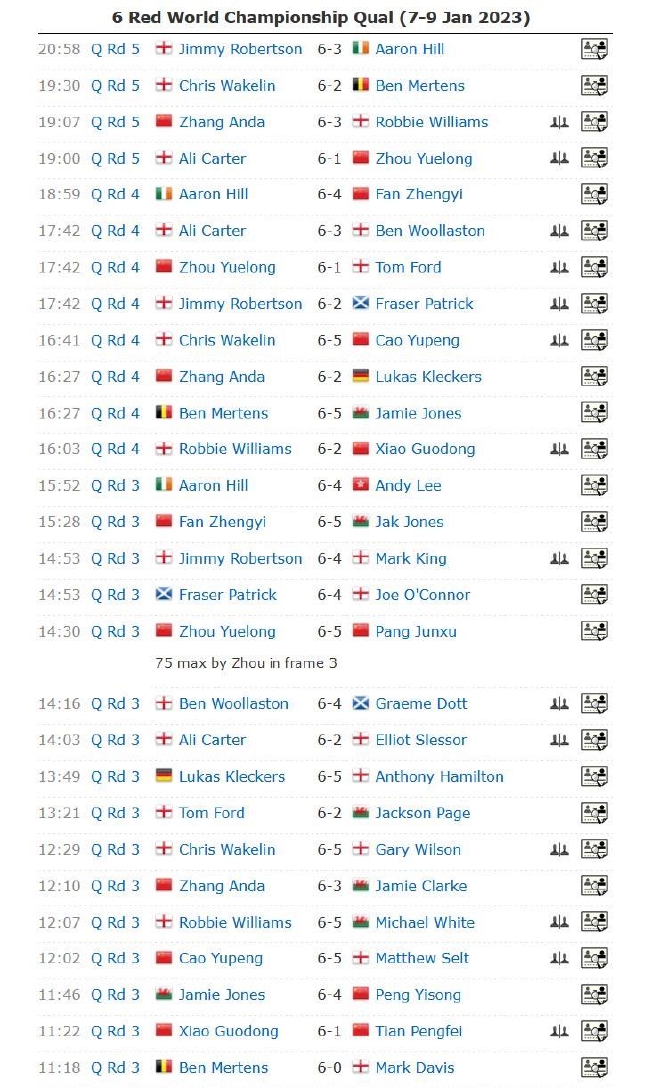