National cloud battle, witness the birth of the star! On November 19th, Beijing time, the highly anticipated 2022 National (indoor) Youth Golf Open opened in nearly a hundred halls across the country, attracting nearly 500 players to register, and through golf and singing. The big platform region participated in the glory of the champion.

After the fierce competition on the first day, the Golf Zun District (PGA National Golf Club-Manor Stadium) is currently ahead of the men’s and women’s group A. Liu Yuting and Pang Runzhi, who surrendered two rounds and 131 rods, respectively. Nanyuanyu and Ren Jiuran with 147 rims and 175 rot; Liu Hanlong and Zhang Jingsu, who ended the first round of 18 holes with 74 shots, temporarily tied the men’s group C for the first time. Yang Jiefei, who handed over 75, led the women’s group C.

For example, the Ge Song Division (Beijing CBD International Golf Club-Ru Ge 3D Stadium), after two rounds, the leader of the men and women group A was Chen Ziming (134) and Liu Xin (147); The people are Sun Ruke (144) and Zhao Chunxiao (148); Yuan Jiarui led the men’s group C in the first round of 66 rounds, and the women’s group C was led by Nie Rui of 70.

As the first nationwide and the indoor golf matches hosted by the China Golf Association for the first time, the wide specifications of the lineup of the lineup this week are also unprecedented. I have the opportunity to get the qualifications of the China-high school hosted event (level 1-4 outdoor teenager 1-4), and the first three in Group A can also obtain the recommendation qualification of the “China High School Olympic Dream Team”.

“After seeing the game information of the Volkswagen Golf WeChat public account, we signed up for the first time!” Chen Ziming, from the Shenyang Xin Shenshui Bay Stadium in Shenyang, recalled after the game that he participated in the men’s group A in the first day of the game. China played two rounds of records in 69-65, and won a separate lead. “Basically satisfied with this result, No. 1 Mu played well, but I think I can still play better.” Chen Ziming, who was in contact with a small white ball in a golf in the campus four years ago, said, now At the age of 14, he also won the Volvo China Open Card 2 years ago and set a record for the smallest age.

Talking about the original intention of participating in the competition, Mother Chen said that in addition to the medal certificate and qualifications, the most important thing is to help her son to maintain the feel and state through the indoor competition. It can also help us better improve our movements and improve their achievements through the massive data above. “

“In addition to the cold winter and the high temperature in summer, we will also be soaked in the stadium all day.” The dad of the men’s group C group leader Liu Hanlong also agreed to this. His son is today. Today, his son is today. In succession, first participated in the Shaanxi local youth competition held in Qinling International, Xi’an, and then rushed back to Golfzon Park Xi’an High -tech Store to participate in the indoor openings, and all of them refreshed their best results. “Because the golf needs to maintain the amount of training, my requirements for him are mainly interest, and to ensure that you can touch twice a week.”

“Let’s play 95 points today! No. 1 Mu and 8 Iron play well, and the push rod needs to be improved.” Liu Hanlong, an idol with tiger Woods and Li Haotong from an early age, also looked forward to continuing good results in tomorrow’s game. “I want to break my record again.”

Coincidentally, although Ren Yongxu, who had just been promoted, did not make a breakthrough in the number of poles, it also refreshed his life record in today’s game and unlocked an early experience of entering the cave. “That’s the 8th hole of PAR3 at 151 yards at the PGA National Golf Club-Manor Stadium). I played the ball with No. 1 wood to the Ridge, and then played in!” Ren Yongxu, who has studied the ball for more than a year This is also the first time he participated in the indoor competition from the Golf Zun District. “I used to listen to others to make a hole in the hole, and I never had it. So I was particularly excited, especially after the ball rolled into the hole. The sound of applause, super real and ritual! Too interesting, I will definitely play more indoor competitions in the future, I also hope that the final wheel can continue to have good luck and make good results! “

The 2022 National (indoor) Youth Golf Open will also usher in the final finals on the 20th! Group A is the third round, and Group C is the second round. Who will laugh to the end and win the final honor and title of victory? Let’s look forward to the performance of all contestants in the two competitions! 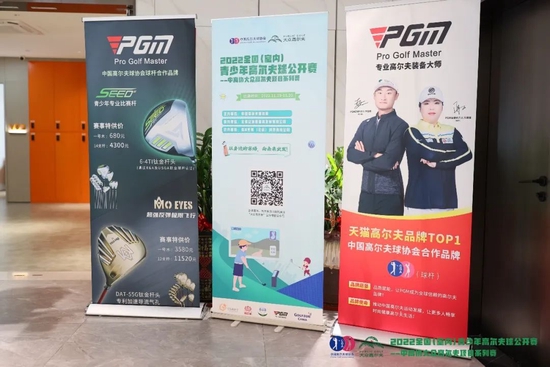 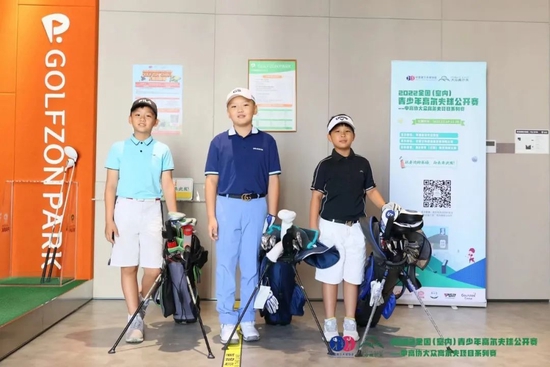 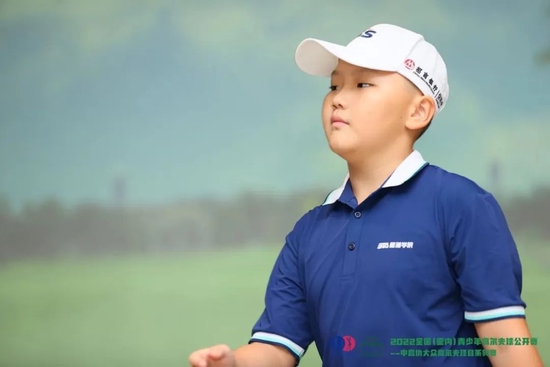 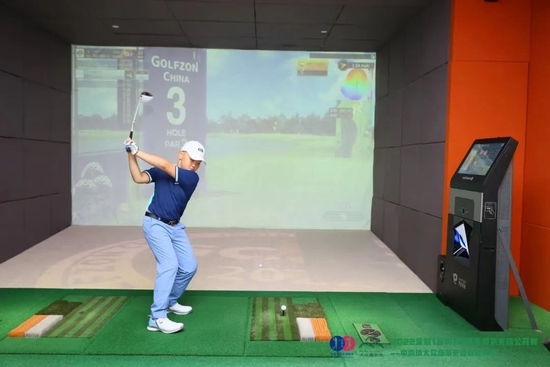 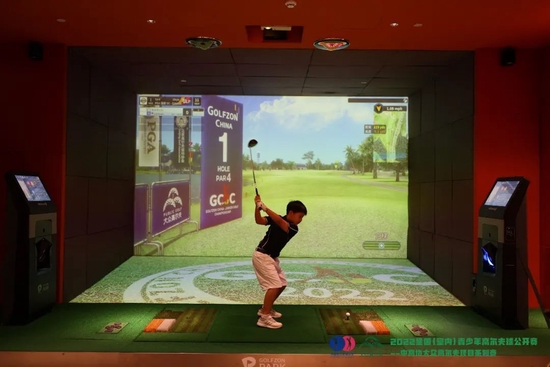 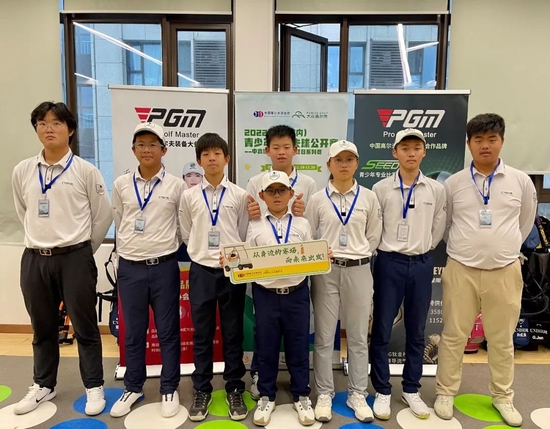 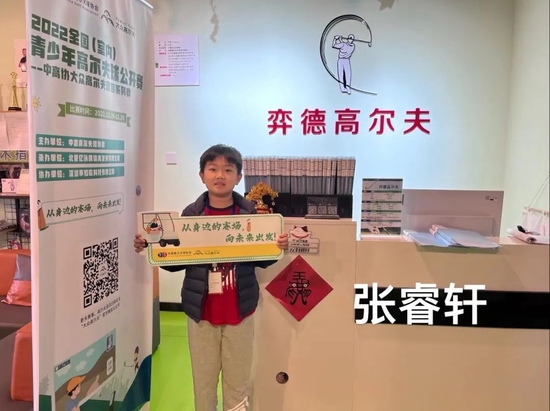 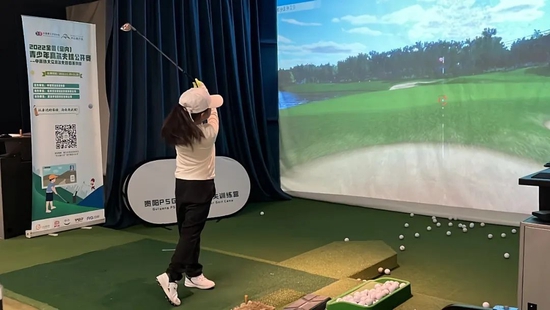 Xu Zhengyuan: Taishan is a traditional strong team who will never lose points at home