11 consecutive victories!Guangdong rushed to the standings in the second three games and lost only 3 points 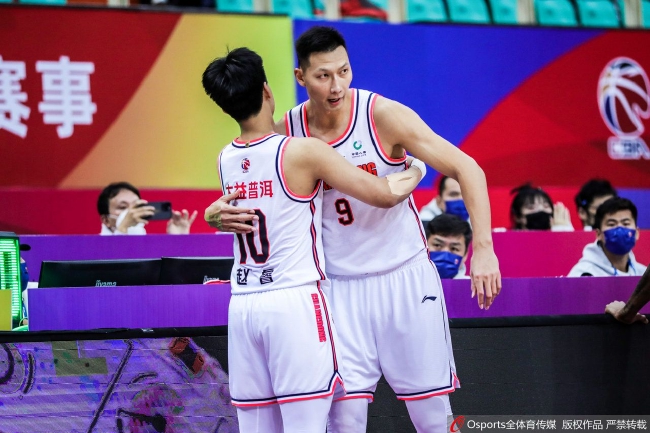 In the initial stage of this season, Guangdong has not been smooth. Affected by the epidemic could not play in the first battle of the season and was sentenced to 0-20 lost.

Subsequently, in the third and fourth games of the season, only one point was lost in two consecutive games.In the last battle of the first stage, Guangdong lost to Zhejiang with a difference.

However, in the second stage, Guangdong played the style of the king and won the victory in 11 games. Among them, the David defending champion Liaoning and the current Zhejiang of the Revenge Alliance were given to Zhejiang’s only defeat in Zhejiang this season to the present.Essence

With 11 consecutive victories in the second stage, the Guangdong team killed the standing list to the second place.